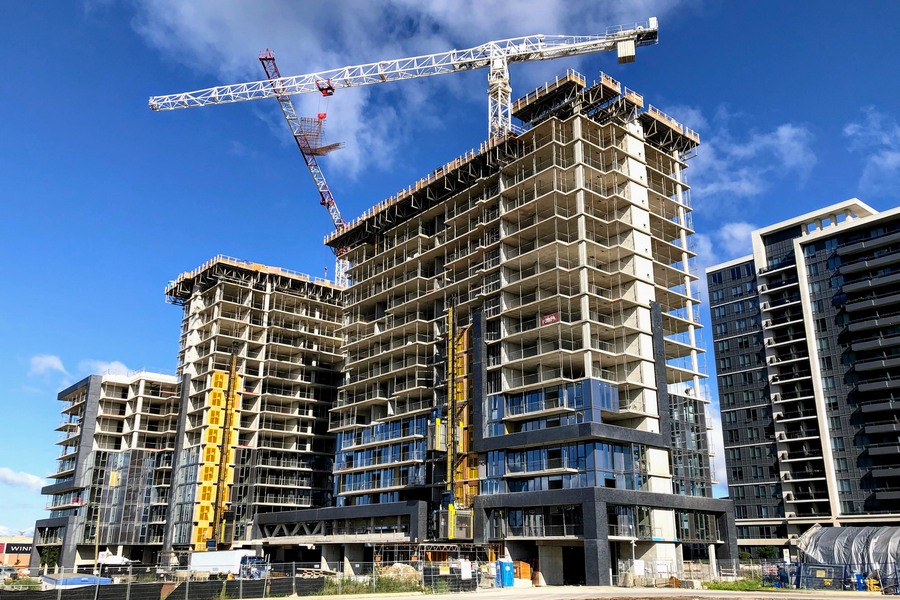 A release from the Residential Construction Council of Ontario (RESCON) announced that the organization is pleased the federal government has made the country’s housing crisis a major plank in its 2022 budget but it’s unclear how proposed measures will actually boost the supply of new homes condos and rental housing.

“The government has indicated it has earmarked $10 billion to help ease the housing crisis but many of the proposals are demand-side measures such as assisting people to save for a down payment,” says RESCON president Richard Lyall. “We have a major housing supply deficit in Canada and there’s a lack of specifics as to how these measures will increase the stock of housing.”

According to RESCON, “For example, the budget proposes a $4-billion Housing Accelerator Fund over five years to help municipalities with planning and delivery of housing with a target of 100,000 new units a year, but there are few details on how it will speed-up new supply. The government has set aside another $1.5 billion over two years for 6,000 new affordable housing units through the Rapid Housing Initiative, $2.9 billion in a co-investment fund to provide housing to vulnerable Canadians, earmarked $4.3 billion for Indigenous communities over seven years, including $2.4 billion for on-reserve housing in Indigenous communities over five years, and $150 million for affordable housing in northern Canada over the next two years.”

“We are critically short of housing and demand is only going to increase due to immigration and population growth, so it’s critical that we pull out all the stops to boost supply,” says Lyall. “Ontario is short about 25,000 housing units a year so more measures are needed but there is a lack of specific information on how these funds will put a dent in the problem and substantially boost housing.”

RESCON continues, “Canada currently ranks 34th out of 35 OECD countries when it comes to the length of time it takes to get developments approved and we are last amongst G7 countries in housing supply and highest in costs. The average home price in the GTA now hovers around $1.3 million, a year-over-year increase of 18.5 per cent. There is no relief coming anytime soon as prices of homes are expected to continue rising beyond 2022.”

“As Finance Minister Chrystia Freeland noted, there is no silver bullet to the problem,” says Lyall. “While we’re pleased the government has identified the housing supply crisis and is acting, we need more information as to how these measures are going to accelerate the build of new housing.”

On immigration, RESCON reports that it is is pleased that the government is taking action to allow more people with construction skills to come to Canada. Specifically, $29.3 million will be allotted over three years to introduce a Trusted Employer Model that could reduce red tape for employers who’ve used the Temporary Foreign Worker Program and have credible employment and work standards.

According to RESCON, the budget also proposes $84.2 million over four years to double funding for the Union Training and Innovation Program. Each year, the new funding would help 3,500 apprentices from underrepresented groups begin and succeed in careers in the skilled trades through mentorship, career services, and job-matching. In Ontario alone, more than 92,000 construction workers will retire by 2030. Considering the projected volume of work, the industry will need to hire, train and retain more than 100,000 additional workers by the end of the decade.

“It is critical that we get more youth, women and people from BIPOC communities into the trades,” says RESCON VP Andrew Pariser. “We face a shortage of some trades if we don’t get more people into training. There’s especially a need for people with specialized skill sets in the residential construction industry.”