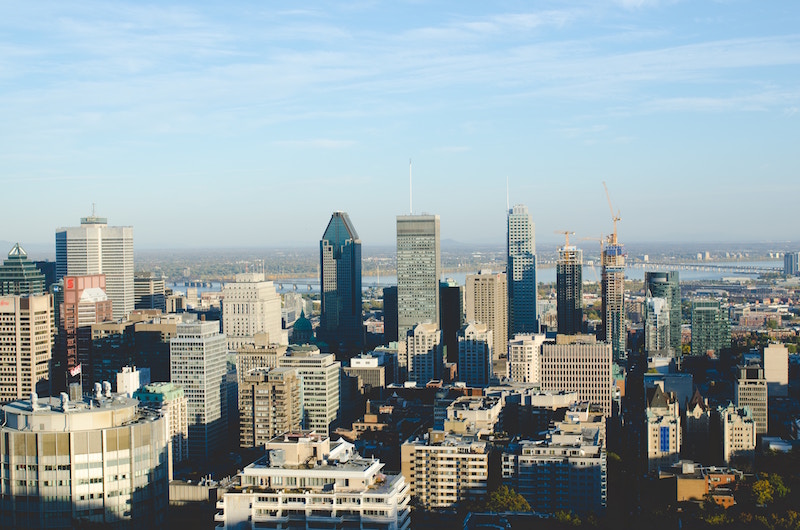 Residential sales in Québec’s real estate market increased by 16 per cent in the third quarter, reaching a record high since Q3 of 2003.

In total, 21,662 sales were concluded, according to the Québec Professional Association of Real Estate Brokers (QPAREB), based on the real estate brokers’ Centris provincial database.

The QPAREB further states that this was the 21st consecutive quarterly increase in residential sales in Québec.

Condominiums and plexes (2 to 5 dwellings) jumped 19 per cent in sale transactions (5,227 and 1,817 sales, respectively). Sales of single-family homes also increased significantly, rising by 14 per cent (14,505 transactions).

The downward trend in supply continued for a fifteenth consecutive quarter. Between July and September, there was an average of 54,522 properties for sale in the real estate brokers’ Centris system, down 12 per cent compared to the third quarter of last year.

The decrease in the number of properties for sale over the past year was pronounced in the Gatineau (-23 per cent), Montréal (-21 per cent) and Sherbrooke (-17 per cent) CMAs.

“Residential sales in Québec continued to break records in the third quarter of 2019. It’s clear that the Montréal area does not have a monopoly on market vitality, as it has spread to other metropolitan areas and many agglomerations across Québec,” said Charles Brant, Director of the QPAREB’s Market Analysis Department. “The result is often a rapid decrease in active listings and, in many cases, significant price increases. There is thus a catching-up effect in recovering markets or signs of overheating, especially for condominiums, in the tightest markets, such as Montréal.”

The median price of single-family homes across the province stood at $255,000 in the third quarter of 2019, a 3 per cent increase year-over-year.

The largest price increases for single-family homes (non-exhaustive) were in Mont-Tremblant (+28 per cent), Shawinigan (+19 per cent), Sorel-Tracy (+14 per cent), Joliette (+12 per cent) and Saint-Hyacinthe (+9 per cent), as well as the Gatineau CMA (+6 per cent).

The median price of condominiums increased by 6 per cent in Québec, with half of all condos selling for more than $255,000.

Housing Starts to Stabilize Over the Next Two Years: CMHC Report