VANCOUVER – For the past 18 months, Nguyet Dang has been working to bring her dream of opening a Vietnamese restaurant to life.

Then the COVID-19 pandemic hit. Ten days before the planned opening of Bonjour Vietnam Bistro, designed with the lush gardens of Dang’s home country in mind, she typed up an email to staff: the launch was postponed indefinitely.

”I feel like my dream was shattered and all of our hard work went to waste,” said Dang, 36. ”We were so close to the opening day. But we couldn’t do it and now we just don’t know when we can open.”

Small businesses are struggling with financial fallout amid COVID-19 containment measures, even after Ottawa on Wednesday broadened some relief efforts. For those like Dang who were on the cusp of opening their doors – and therefore cannot show a loss of revenue – there is additional disappointment and an unclear path forward.

The Bonjour Vietnam Bistro started to become reality about a year and a half ago, when Dang first seriously discussed opening an authentic Vietnamese restaurant.

She and her co-founder took six months to secure a space, when they took over the lease of an existing restaurant. Another 12 months of construction followed, on top of logistics such as interviewing staff, hiring a chef, scheduling training and organizing the grand opening originally set for March 26.

But as the coronavirus outbreak ramped up in the weeks leading up to opening day, Dang made the heart-wrenching decision to delay opening in an effort to keep staff and customers safe.

A few days later, the City of Vancouver declared a state of emergency and ordered all restaurants to stop dine-in services. It permitted takeaway or delivery services to continue, which many restaurants pivoted to in an effort to stay in business.

But Dang worries about attempting to start a delivery service from scratch.

”I was concerned. Like, if we open for takeout, we might lose more money,” she said, in terms of inventory and labour costs without sales to offset them as the bistro doesn’t have a loyal client base yet like other, more established eateries. 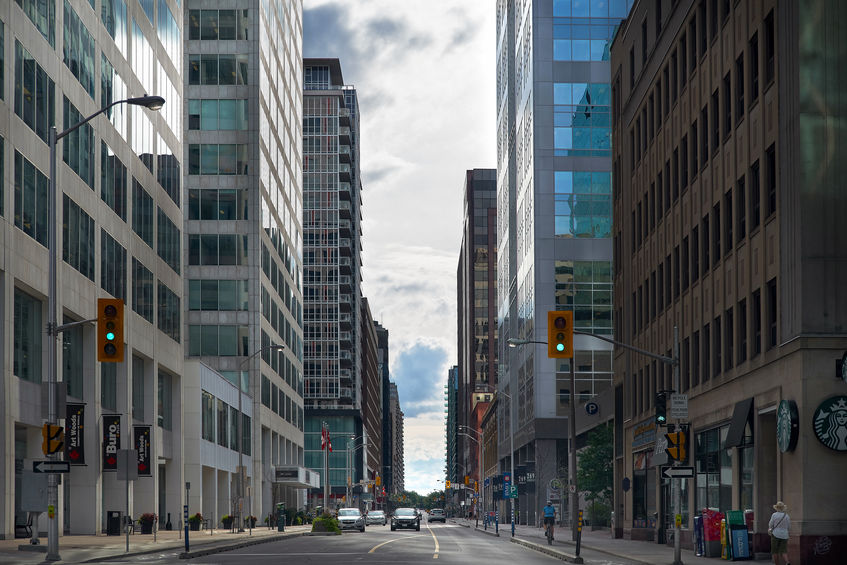 That’s one reason Bhavik Mistry and his business partner haven’t started a takeaway business for their new coffee shop, Carlington Coffee House, in Ottawa. They had hoped to open last month, but the outbreak sidelined their plans.

They’re considering launching a limited to-go menu and bulk coffee via online ordering, he said in an interview last week, but they’re assessing everything on a daily basis.

One of the questions: Are enough people venturing outside to bring in the sales that would make opening for two chunks of time during the day worthwhile?

Toni Sharman, meanwhile, hopes she and her husband can grow their online food business enough to cover the costs of their still unopened storefront for Sharman’s Proper Pies in Toronto.

The pie business started with the couple selling at farmers’ markets. They later launched a subscription model, where families or individuals can have multiple savoury pies delivered monthly. The couple cooked out of a kitchen in a butcher store, but decided to expand to a bricks-and-mortar location.

They bought a property in 2019 in the city’s east end that would house Sharman’s health and wellness clinic – her full-time gig – as well as the pie shop. They had planned to open in early April and give customers the option to purchase hot or frozen pies to take home from the store.

The pair hoped sales at the storefront would really take off, but with a delayed opening they doubled down on the subscription and delivery business. They roughly tripled their subscriber count since the start of the pandemic, said Sharman.

Soon they’ll have to start repaying a business loan, as well as their mortgage for the place, she said, so they hope the online business keeps growing so they can cover those bills, especially if the clinic remains closed as it has been since March 16. 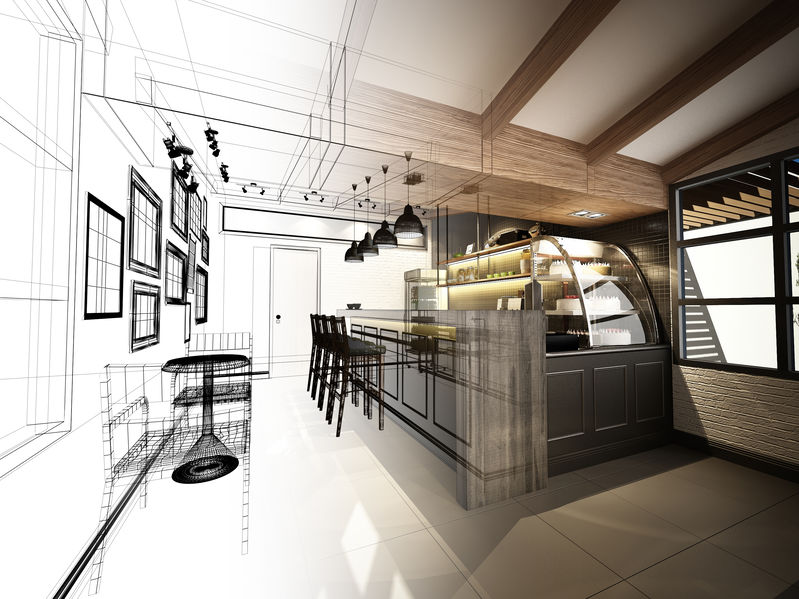 As these new businesses navigate how to operate amid COVID-19, they still have to pay bills, but fail to qualify for much of the government aid for established small businesses.

Mistry finds operations like his coffee house fall into a ”grey area” because they can’t prove some of the qualifying criteria despite being a registered business.

The federal emergency wage subsidy program, for example, will provide a 75 per cent wage subsidy for eligible employers for up to 12 weeks in an effort to stave off further job cuts and allow employers to re-hire laid off workers, according to the government website. Employers were initially told they must show a revenue drop of 30 per cent to be eligible. Even when the revenue drop was reduced to 15 per cent and criteria loosened to include companies operating in January and February of this year, new businesses such as Mistry’s won’t qualify.

For new businesses like Mistry’s, proving a loss of revenue is impossible as they have yet to start selling to consumers, despite being weeks, if not days away from being able to start sales.

”You still have the lease, you still have these employees, possibly payments on machinery and stuff like that, but because you just opened in this period of time, you’re kind of, like, stuck. There’s like this weird limbo,” he said, adding it’s been a definite challenge for the coffee shop.

Dang approached the Business Development Bank of Canada, which is offering two types of financing programs to help businesses impacted by the outbreak. She was told she didn’t qualify for assistance.

”We’re not qualified for anything… We don’t have history of business, like we’re brand new.”

She also approached her landlord to ask for some rent relief, but was denied.

Still, she remains optimistic – despite guessing it may be another three months before she can open the bistro’s doors.

”We have a beautiful restaurant. We have recruited the best chef. Everyone is very excited to be involved in the project,” she said, her voice breaking up.

”We put a lot of money into it. So we have to survive. Whatever it takes.”

This report by The Canadian Press was first published April 6, 2020.