The Retail Council of Canada (RCC) has stated that it “applauds the governments of Alberta and Saskatchewan for listening and responding to the needs of small and medium sized retail businesses with today’s announcements of moratoriums on commercial tenant evictions.” 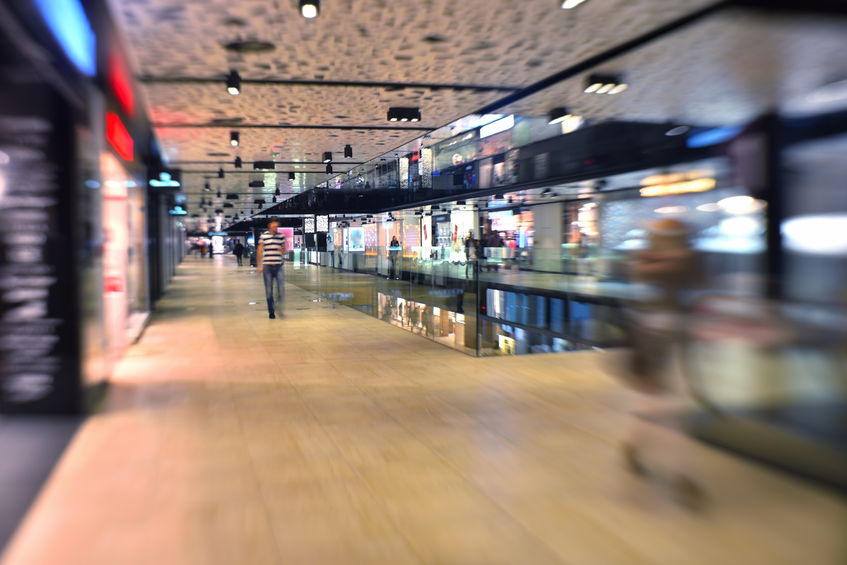 According to the RCC, “rent relief remains a priority issue for RCC as retailers of all sizes with severely reduced revenues have no ability to pay their rent.  With many landlords across the county choosing to ignore the involuntary nature of the Canada Emergency Commercial Rent Assistance (CECRA) program, store closures are inevitable.”

The RCC statement continues, “Over 225,000 Albertans and 68,000 Saskatchewanians worked in retail stores in 2019. That’s why the Alberta and Saskatchewan moratoriums on commercial rent evictions are such important investments into the provinces’ economic futures.”

“We are grateful to the Alberta and Saskatchewan governments for their swift action in helping Alberta’s 17,500 and Saskatchewan’s 4,900 retail businesses continue to survive and operate during these extraordinary times,” said Diane J. Brisebois, President & CEO, Retail Council of Canada. “Eliminating the fear and threat of eviction over unpaid rent allows business to focus on their recovery. We encourage all provinces to follow suit in enacting a similar moratorium in the interests of retailers across the country.”