CALGARY – Colliers International says a rising trend of “reverse migration” is starting to bring office tenants back into Calgary’s core, resulting in a decline in the downtown vacancy rate during the first three months of the year. 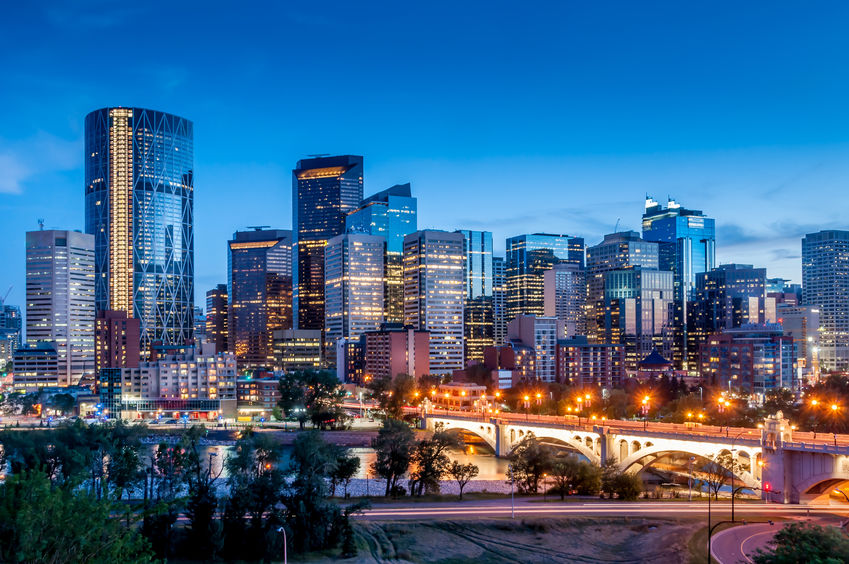 The commercial realtor says the vacancy rate slipped to 25.23 per cent from 26.45 per cent in the last quarter of 2018, thanks to tenants moving back downtown to be closer to clients or to take advantage of aggressive terms being offered by landlords.

It says it expects the trend to continue through the year driven by numerous small transactions as most tenants needing more than 20,000 square feet with upcoming lease expires this year and next have already completed transactions.

The report is the second in two weeks to note the improvements in the market which has ballooned by more than four million square feet of new space since 2014 despite an oil price crash that year that led to thousands of oil and gas employee layoffs.

Real estate firm CBRE estimates the downtown office vacancy rate improved to 26.5 per cent in the first quarter from the peak of 27.8 per cent last spring, thanks to a net gain in leasing of almost 290,000 square feet, the most since the third quarter of 2014.

Neither real estate firm expects a quick fix to Calgary’s one-in-four downtown office vacancy rate – Colliers predicts it could improve to 24.4 per cent by the end of 2020 while CBRE regional director Greg Kwong says he expects no change through 2019.