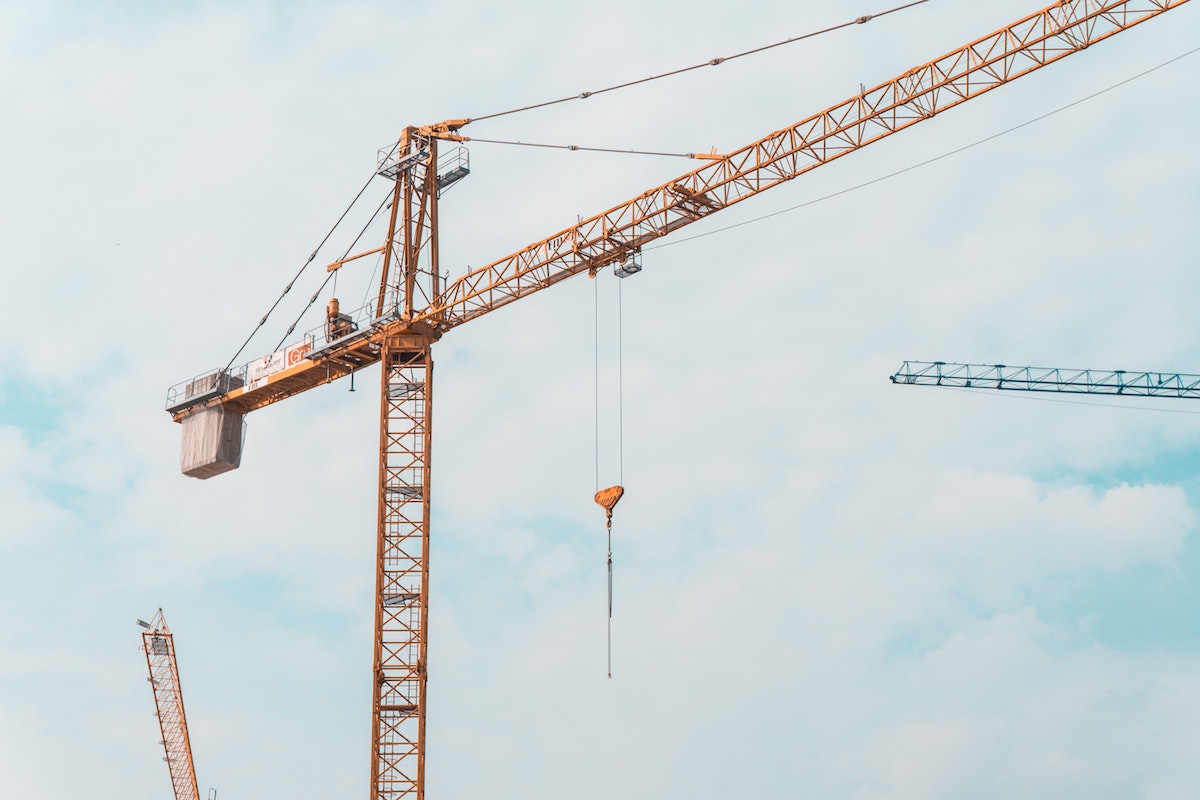 The report, compiled with information gathered from three sources—a one-day physical count of fixed-tower cranes on city skylines, a survey of RLB experts on the ground in each location, and interviews with local crane suppliers—provides a simplified measure of the construction industry in 14 key markets.

This survey marks the fifth consecutive increase in crane counts. Of the fourteen cities surveyed (including the addition of Las Vegas), five experienced an increase in their respective crane counts. Five had a decrease in counts while the remaining three hold steady.

“The coronavirus (COVID-19) pandemic has had a sudden and ongoing effect on the economy,” said Julian Anderson, FRICS, President of RLB North America. “We expect, given the impact the virus is having on financial markets, that there is a good chance it will trigger a recession, which will eventually drive construction costs down as contractors, subcontractors, and suppliers compete to win the reduced number of projects in development.”

The Crane Index market notes that Toronto continues to be home to the majority of total cranes counted (27 per cent), followed by Los Angeles (10 per cent).

For the third consecutive count, Seattle experienced a decrease in its crane total, down 20 per cent from the previous Index, while Calgary, Chicago, Denver, Honolulu, Phoenix, San Francisco, and Toronto saw an increase in cranes.

The survey also highlights Las Vegas and Seattle as cities with a decrease in cranes, whereas Boston, Los Angeles, New York City, Portland, and Washington D.C. have steady crane counts.

RLB’s Crane Index sector reports residential and mixed-use projects combined account for 70 per cent of all cranes counted. Cranes dedicated to healthcare projects dropped 33 per cent from previous counts, and hospitality projects experience a nationwide decrease in active cranes of 50 per cent.