While a near 40-year high inflation level is boosting construction costs and hampering consumer spending, the Toronto-based landlord said Tuesday that it is confident it can navigate such conditions because most of its projects in the works have fixed contracts, there’s a lack of new retail spaces built over the last five years and RioCan tenants largely deal in products “that consumers need in any economic cycle.” 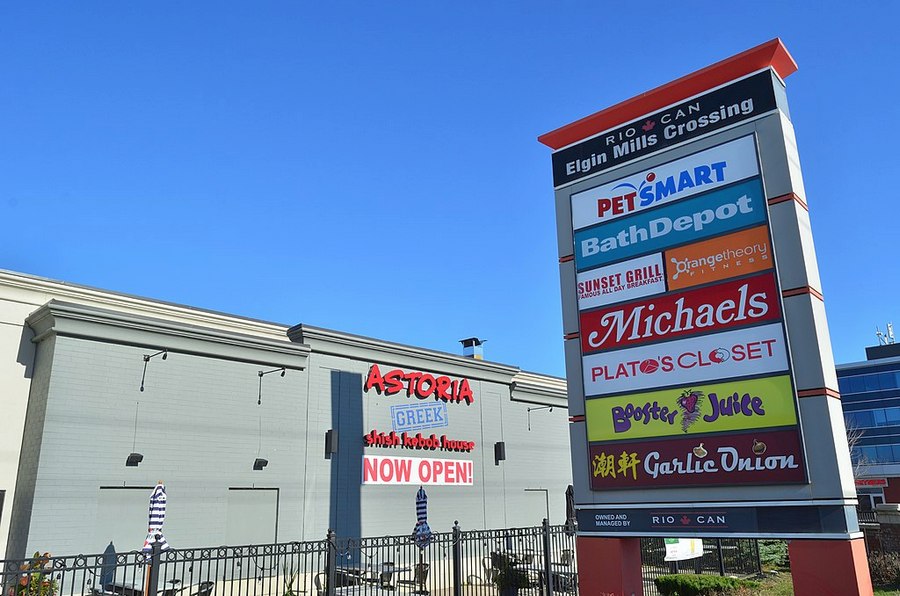 “Some of our prominent retailers, including Walmart, have indicated that inflation drives shoppers to avoid high-margin, discretionary items in favour of lower margin necessity items,” said Jonathan Gitlin, RioCan’s chief executive, on a call with analysts.

“This is a concern but will not, in our view, impact the long-term viability of our largest tenants as they have a long and strong track record and sizeable balance sheets.”

RioCan’s 202 properties are strongly tilted toward “necessity-based anchor retail tenants,” including grocers, pharmacies and liquor stores, which make up 20 per cent of its portfolio.

These tenants were mostly immune to pandemic shutdowns and in many cases, even managed to grow their profits and sales as other businesses declared bankruptcy, reduced their footprints and struggled to shift online.

These tenants, which RioCan classifies as “strong and stable,” make up almost 86 per cent of its portfolio measured as a percentage of annualized net rent.

They’re also generating “tremendous” levels of interest in RioCan properties to the point where the company is seeing competition for spaces and price surges.

Ballantyne and Gitlin’s remarks came as RioCan reported second quarter net income of $78.5 million, down from $145.3 million a year ago.

The period ended June 30 was largely dragged down by a net loss related to the fair value of investment properties that amounted to $42.3 million compared with a $22.9 million fair value gain in the same period last year.

Revenue for the quarter totalled $308.4 million, up from $297.7 million in the same quarter last year.

Meanwhile, funds from operations totalled $131.7 million or 43 cents per diluted unit, up from $127.5 million or 40 cents per unit a year earlier.

RioCan’s occupancy rate for the quarter was about 97 per cent, up from roughly 96 per cent in the same quarter last year.

This report by The Canadian Press was first published Aug. 9, 2022.