RioCan REIT sees resilience from tenants, even as Q4 net income falls by 50%

TORONTO — One of Canada’s biggest commercial real estate owners and operators says the sector is struggling with ongoing COVID-19 lockdowns, but most of its tenants have managed to stay open and pay their rent. 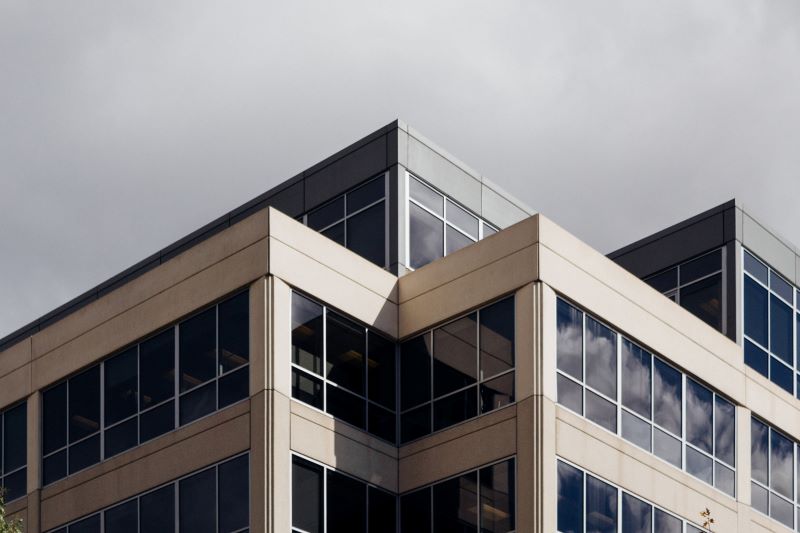 RioCan Real Estate Investment Trust said Thursday that only a quarter of its tenants were closed at the end of 2020 and it classifies almost 80 per cent of them as “strong” or “stable” because 98 per cent of total gross rents billed to these tenants have been collected in cash.

“Most of these tenants are going to survive, and we’ve collected more than 80 per cent of their rent,” said Jonathan Gitlin, the Toronto-based real REIT’s president and chief operating officer.

“Some of these tenants, such as restaurants and gyms, while they’re vulnerable in the face of COVID, in our minds, they make up a very important part of the retail landscape and we think they will do just fine in the future.”

Gitlin’s remarks offered a window into how businesses have dealt with the ongoing health crisis.

He is seeing some resiliency despite several companies filing for bankruptcy, downsizing or laying off staff.

Most tenants who sought deferred rents from RioCan have been making payments and RioCan has participated in the federal government’s Canada Emergency Commercial Rent Assistance (CECRA) program, by participating with 1,800 of its tenants in the second quarter and another 950 in the third quarter.

Over the 6-month CECRA period, RioCan abated about $14.4 million in gross rents, before the government switched to a new program that asks tenants to apply for abatements rather than landlords.

While many RioCan properties house grocery stores and pharmacies that have not had to close for the pandemic, Gitlin said restaurants and movie theatres that have temporarily shutdown won’t necessarily see their yeahproblems dissipate quickly.

Gitlin believes the number of theatres or amount of space they cover will be reduced “a little bit,” but continue to be “high performing in the future.”

“The majority of them can be utilized for other things, be it a redevelopment entirely or simply redefining the space as something else, be it retail or industrial,” said Gitlin.

“But by and large, we do think that the majority of our theatres will continue to be in existence, and we don’t see significant rental pressure going forward on all of our locations, but some of them, we certainly will.”

“But I do think the trend toward eating out at restaurants will reinvigorate itself on the other end of this pandemic and therefore, demand will increase again, and there will be … opportunity, particularly in some of our very well-located properties, to increase rent over time,” he said.

“But again, next year, that won’t be the case because they are suffering quite tremendously.”

Gitlin’s remarks came as RioCan reported its fourth-quarter net income amounted to $65.6 million, down from $150.8 million at the same time last year.

The results pushed RioCan’s stock down by less than one per cent to $17.74 in midday trading.

Gitlin will take over the chief executive role in April from Ed Sonshine, who said that Thursday’s earnings call was his 108th with RioCan.

“Thank you to everyone for putting up with me for 27 years. It’s certainly a long time and lots of excitement, new initiatives, crises and setbacks over those many years,” he said.

“I won’t reminisce today or at least not much; you’ll have to come to a post-COVID party for that.”

This report by The Canadian Press was first published Feb. 11, 2021.