Robust demand for condominiums in the Quebec City CMA: QPAREB 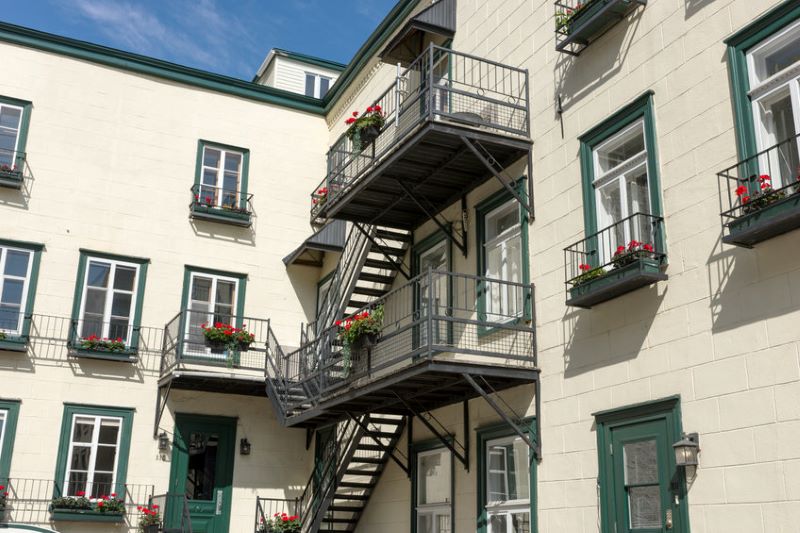 A total of 765 sales were posted on the Centris real estate brokerage system. Year-to-date sales reached 8,590, a decrease of 2 per cent over last year. The South Shore (127 sales) experienced the largest slowdown in the region with a decrease of 35 per cent. The Northern Periphery (95 sales) also recorded a significant drop of 26 per cent, while the Agglomeration of Quebec City (543 sales) posted the smallest decline at 21 per cent.

“Although the number of transactions is down, buyers are still very active in the market. Even though there are few prospects given the lack of properties on the market, the demand is still very present. On the one hand, very few single-family homes are offered for sale. On the other hand, the condominium market is now reaping some benefits from this situation and is now seeing its inventory melt away like snow in the sun,” says Charles Brant, director of market analysis at the QPAREB. “As a result of this situation, house prices have somewhat accelerated in this overheated climate after a short period of stability over the summer. The expected increase in short-term interest rates could maintain this trend until winter.”

In total, 456 single-family home transactions were concluded in October, down 31 per cent compared to the same period a year earlier and the largest drop among the three main property categories. Plex sales were down 24 per cent with 68 transactions, while condominium sales (241) were fairly close to the same period last year, a decrease of just 8 per cent.

The supply of residential properties for sale continued to decline in October, dropping a substantial 31 per cent compared to the same month in 2020. According to the report, this was due largely to an insufficient number of new listings on the market.

From January to October, active listings fell by 44 per cent, contributing to the tightening of market conditions observed over the last several months, primarily in the single-family segment. More recently, with only 5.2 months of inventory, the condominium segment has also experienced tighter market conditions, a situation that had not been recorded since 2004 for this time of year.