September sales down 18%, new listings down 34 per cent from last year: TRREB 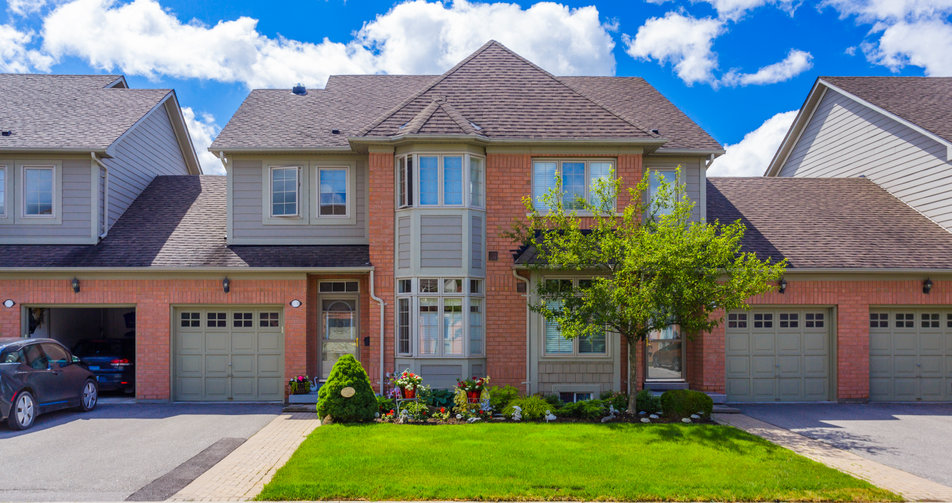 Toronto Regional Real Estate Board says the market kicked off the fall selling season with an 18 per cent year-over-year decrease in homes sold in September and a 34 per cent drop in new listings.

The board revealed Tuesday that 9,046 homes changed hands in the region last month, a drop from 11,033 last September.

However, the number of sales was higher than the market saw in August, when 8,596 properties were sold.

The month-over-month uptick is typical when autumn arrives, but the board said this year’s spike was the third-highest on record for September and signals that the market is still facing tightened conditions. 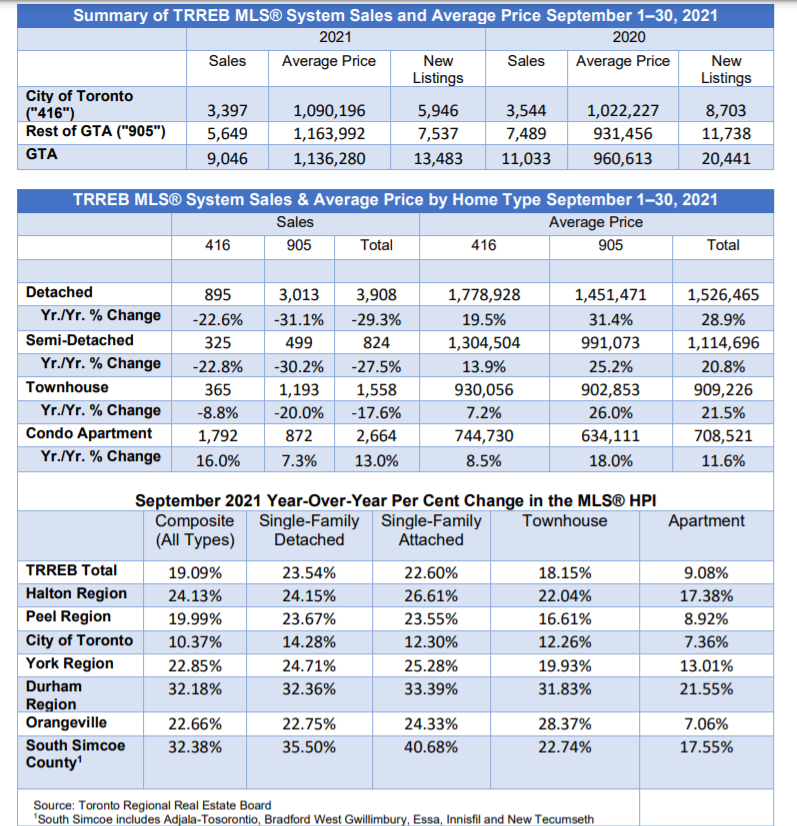 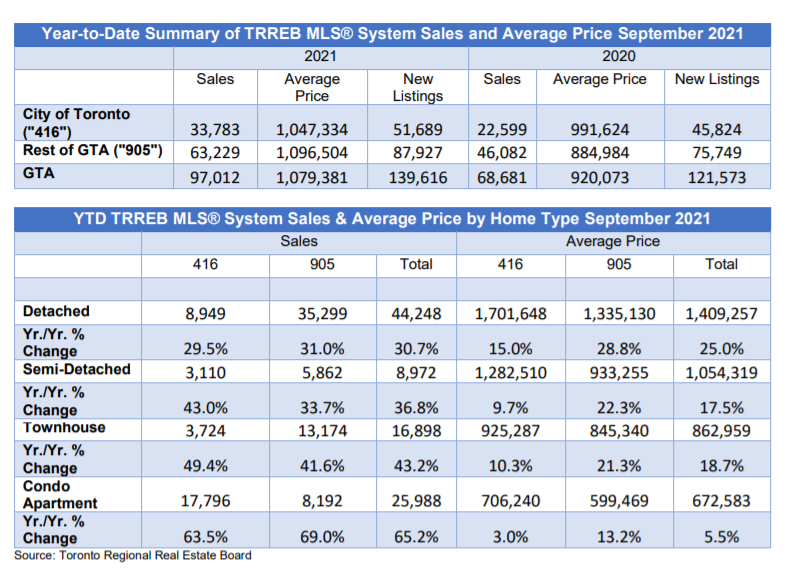 “There’s a lot of buyers that are approved, interest rates are low and they want to get back in the market or they want to get into the market, whether for the first time or to upsize, but there’s just not enough inventory,” said Amy Youngren of the Keller Williams Real Estate Associates North Group.

Brokers and prospective buyers and sellers have long been eyeing the fall, after the summer saw sales slow and supply dwindle.

Realtors said in August that many of their clients were taking a break or delaying their search for a home or buyer until children returned to school, border restrictions were loosened and people began listing properties once more.

But September didn’t deliver all they expected.

But she has noticed that competition is nothing like what the market saw earlier in the year.

“It’s less. It’s not the same that we saw with the frenzy of the spring market,” she said.

“Although we’re seeing multiple offers, it’s maybe three to 10 offers as opposed to 10 to 30 per property.”

Those who do manage to purchase a home are also forking out more on average than they did before.

“Price growth in September continued to be driven by the low-rise market segments, including detached and semi-detached houses and townhouses,” said Jason Mercer, TRREB’s chief market analyst, in a release. 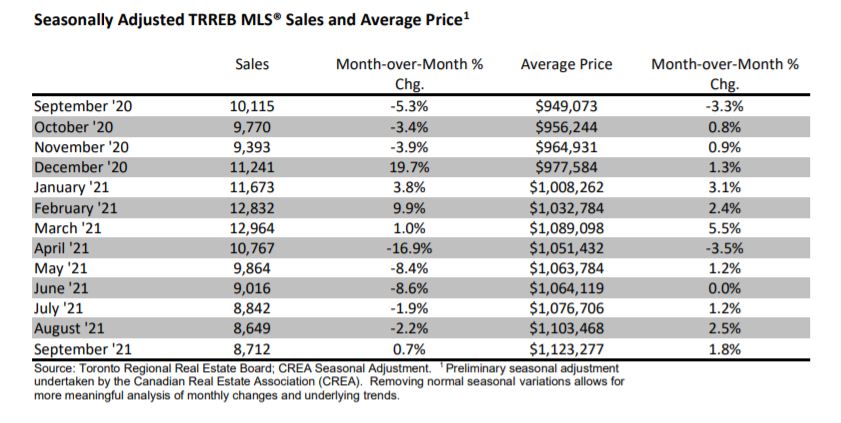 “However, competition between buyers for condo apartments has picked up markedly over the past year, which has led to an acceleration in price growth over the past few months as first-time buyers re-entered the ownership market. Look for this trend to continue.”

The board predicted in February that by the year’s end, the average selling price in the region will have reached $1.025 million, up from an average $929,692 last year.

My first look at TRREB’s #Toronto and GTA #realestate stats for September 2021. ?

The good news is even if Sept new listings weren’t as high as prior years, there were still a lot more than in the summer. So even though SNLR is high now, it’s trending down and is the lowest it’s been since June. (So in theory, getting better for buyers.) /4 pic.twitter.com/DTjRONB32a

And look – I’m agreeing with the TRREB CEO here! /8 pic.twitter.com/5p6b2ypyaS

So don’t expect prices to be easing anytime soon, as you’ve got a high amount of buyers for a low amount of inventory, which is the textbook definition of a seller’s market.