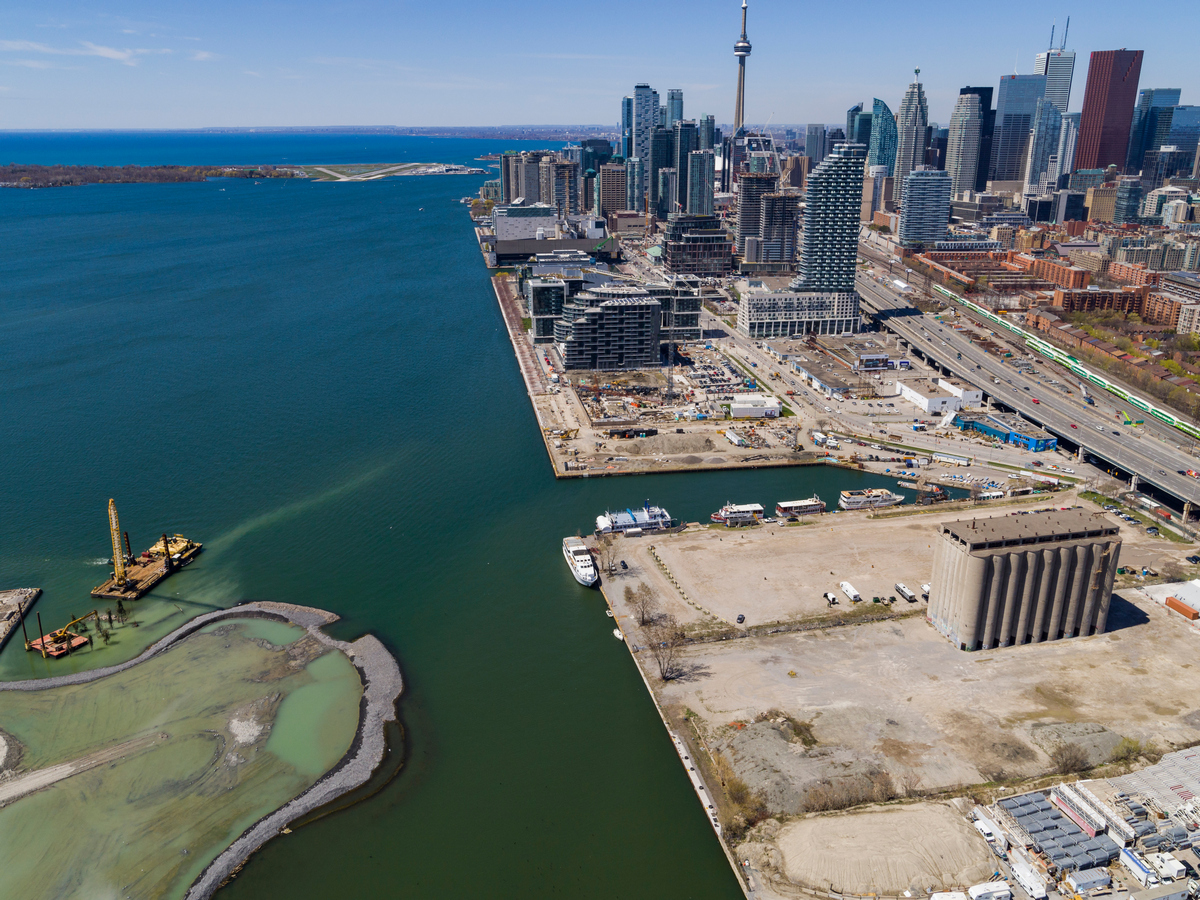 TORONTO —A contentious development on Toronto’s waterfront proposed by Sidewalk Labs has cleared a major hurdle after Waterfront Toronto’s board unanimously approved terms for a scaled-back vision of the project.

The two sides had set a deadline of Thursday to resolve key issues including the project’s size, privacy and data issues, developer selection, and public transit commitments before going further in the evaluation process.

Google sister company Sidewalk Labs has agreed to reduce the scope of the project to a 4.8-hectare site called Quayside, in line with what Waterfront Toronto had initially asked for, rather than as much as 77 hectares it was hoping would be built up as part of its vision.

The company has also agreed to abandon its proposal that a new agency be established to manage data from the project, and it will not initiate discussions with various government authorities on data governance and privacy issues without Waterfront Toronto’s consent.

Waterfront Toronto, representing three levels of government in revitalizing the city’s waterfront, will instead take the lead on data issues and work with government partners to set new standards for privacy protections, said board chair Stephen Diamond.

“Our objective is to require that the control and collection of data in the project will be democratically accountable,” he said at a press conference following the vote.

“These issues are societal issues that we have to come to grips with, whether or not the Sidewalk proposal would move forward.”

The project has raised concerns over data and privacy as Sidewalk Labs has proposed numerous ways it might monitor people in the neighbourhood to improve services.

Dan Doctoroff, CEO of Sidewalk Labs, said in an interview that the issue is clearly where the company has faced the most criticism over in the past two years, but that the conversation has been helpful in moving everyone forward on how to deal with wider issues around data and privacy that aren’t currently being addressed.

“The important thing that I think everyone needs to understand is that it is sort of chaos out there today,” said Doctoroff.

He said the terms around data shouldn’t change the company’s plans around technology, which it will be outlining in more detail on Nov. 7, and that the government-led process should help relieve concerns.

“It gives people confidence that it’s not going to be some kind of private entity that’s going to be controlling the data.”

In terms of moving forward at Quayside, Sidewalk Labs has also agreed to partner with one or more real estate developers, to not make transit a requirement since Waterfront Toronto doesn’t control funding, and concessions around intellectual property.

“At the end of the day, they basically conceded to the most important threshold issues that needed to get resolved to move forward,” said Diamond.

With approval of the terms by the board, Sidewalk’s proposal will move to a formal evaluation and further public consultations, with a final vote on whether to approve the project to be made by March 31.

Sidewalk could also still walk away, as the reduced scope of the project challenges the economics of its plan, but Doctoroff said he’s confident the company can adapt. He said the company will still look to participate in future development of the area around Quayside.

The group #BlockSidewalk said that while the revised terms are a step in the right direction, it still believes the company has too much power and that Waterfront should drop Sidewalk as the proposed developer.

Toronto Mayor John Tory said in a statement that he welcomed the decision to move forward after Sidewalk listened to the concerns of citizens.

“We all know that we must develop our waterfront in the right way — that’s why we are moving through this process so carefully.”