Amidst skyrocketing costs of living and housing, mistrust towards Bank of Canada rises, too 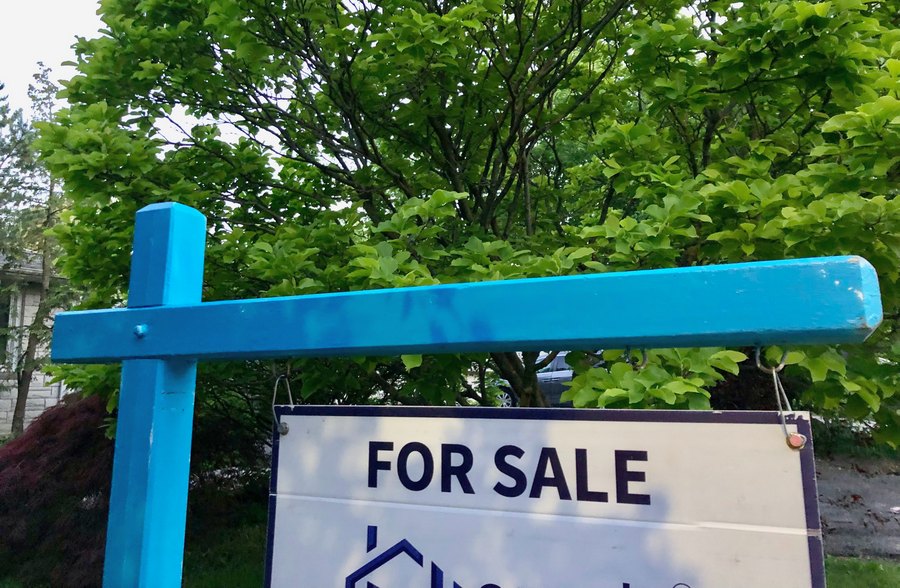 In the midst of the highest inflation rates in forty years, a new study from the non-profit Angus Reid Institute finds that overall, 45 per cent of respondents say they are worse off now than they were at this time last year, the highest level in at least 12 years. Asked about the year ahead, one-third expect even worse – also the highest number in over a decade.

According to Angus Reid, “Individual factors are contributing to these financial challenges. Half of Canadians say it is a challenge to afford their household grocery bill – a seven-point increase since last October.

One-in-three say their expenditure on gas has increased over the past month, while nearly half say it has decreased as they use alternative transportation to save.

Homeowners are bracing for more pain. After a series of interest rate increases by the Bank of Canada, one-in-five (22%) Canadians with a mortgage say their payments have increased, while fully half (53%) say they expect this will happen.

Just how much could Canadian homeowners endure? While just over one-third (35%) say they couldn’t handle without difficultly a monthly increase of $150, should that increase double to $300 a month, two-thirds (66%) say they would have to make major changes, or could simply not afford it.

Amid all of this, the Bank of Canada plays a significant role in setting policy to cool inflation while avoiding a recession. For Canadians, confidence in that institution is shaky. Nearly half (46%) say they trust the BoC to fulfill its mandate adequately, while almost the same number disagree (41%). Past Conservative (59%) and PPC (86%) supporters are particularly critical – more than half of each say they do not trust the bank.”