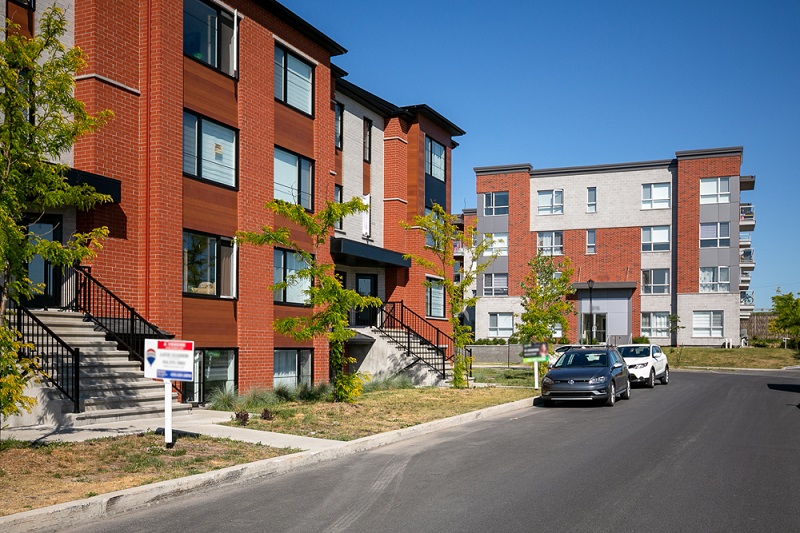 “Residential sales in the Montreal area fell significantly in June, mainly due to a historic shortage of single-family homes available for sale and a sharp increase in prices that also extended to the condominium segment. You may remember that in June 2020, it was primarily single-family homes on the periphery of the Island of Montreal that benefited from the strong rebound in sales following the confinement measures triggered by the first wave of the pandemic,” said Charles Brant, director of the QPAREB’s Market Analysis Department. “We must also take into account the potential impact on sales caused by the easing of some of the effects of the health crisis and the introduction of a new federal measure aimed at calming the real estate market by limiting buyers’ borrowing capacity somewhat. This measure came into effect on June 1,” he added. 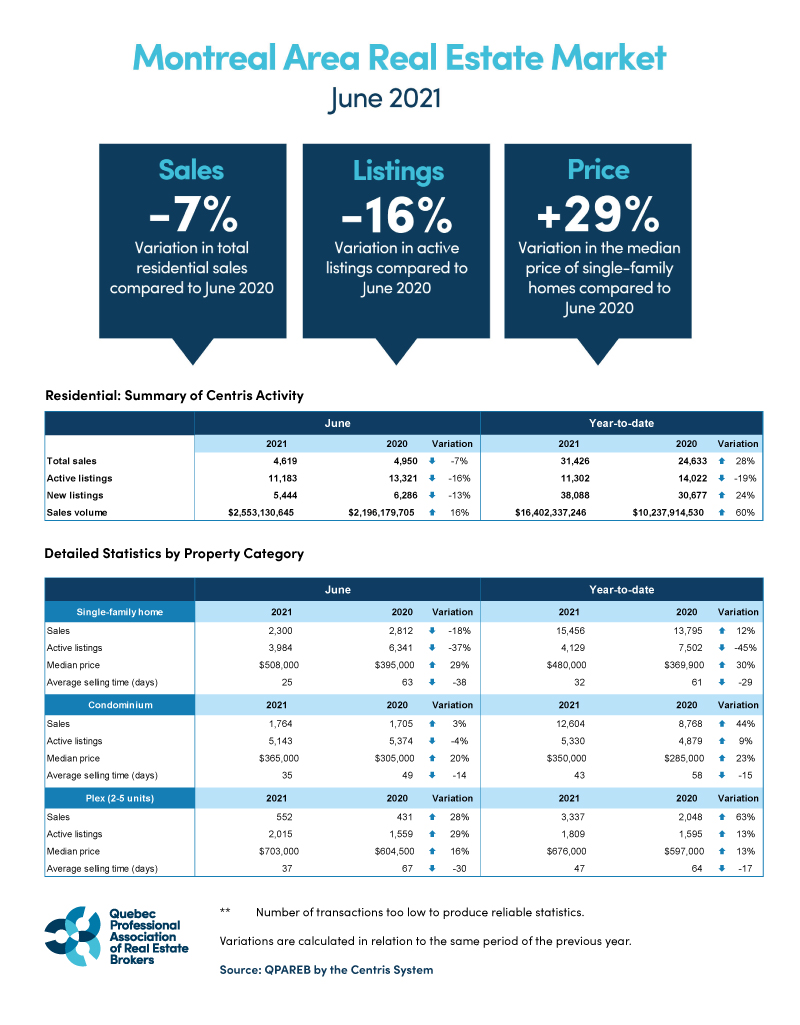