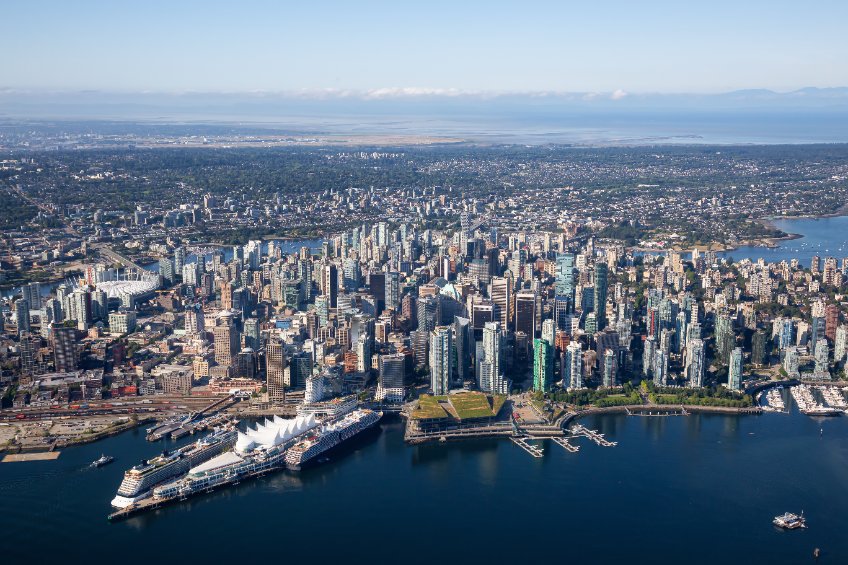 VANCOUVER – The final report from the money laundering inquiry looking into cash from organized crime being filtered through British Columbia casinos, the real estate industry and elsewhere says RCMP, the federal anti-money laundering agency and the provincial government didn’t do enough to stop the crime.

Here are some of the best quotes from the inquiry, the report and from Commissioner Austin Cullen:

“This Inquiry explored the myriad ways in which the greedy and the devious seek to make their crime-stained money appear legitimate,” says the report from the Commission of the Inquiry into Money Laundering in B.C. released Wednesday.

“The information was there to draw different conclusions about what was transpiring within the casinos, but, as I said in my report, I think there was a failure of will to deal with it,” Cullen told a news conference on Wednesday. “I don’t think that equates to deliberate or witting failure to deal with it, but I think it does represent a failure of will.”

“We’re getting large amounts of money coming into the casino in $10,000 bundles in elastic bands, that to me smells drug money,” Larry Vander Graaf, the former senior investigator with B.C.’s gambling regulator told the inquiry on Nov. 12, 2020.

Continuing his testimony the next day, he said: “They should have orchestrated something to prevent that money from coming in or at least say, `Where did you get the money?”’

Ross Alderson, the former director of the British Columbia Lottery Corporation’s anti-money laundering office, told the inquiry he was the “whistlerblower.”

“It wouldn’t surprise me at all that when you’ve got that much cash floating around, some of it is going to be sourced inappropriately, some of it is going to be used inappropriately and so on, and you can attach whatever names you want to that,” said former B.C. Lottery Corp. chairman Bud Smith, on Feb. 4, 2021, when asked about millions in cash buy-ins, mostly in $20 bills.

“The gap between the B.C. Lottery Corporation perspective and the Gaming Policy Enforcement Branch perspective was so significant that I had difficulty understanding which of the organizations I could turn to and rely on in terms of the best recommendations going forward,” Attorney General David Eby told the inquiry on April 26, 2021.

“The idea was never to try and get revenue at the expense of public safety or public confidence in our casino system. Stopping crime, stopping money laundering, was always a primary concern way over and above the revenue that came from (the B.C. Lottery Corp.),” former B.C. premier Christy Clark testified on April 20, 2021.

“As you look back, do you look back and say, ‘Here’s a problem that may have developed and I might have done things differently had I had different or better information at the time?”’ Brock Martland, a lawyer for the commission, asked Rich Coleman, the gaming minister under the former Liberal government, on April 28, 2021.

“Hindsight’s always 20-20,” said Coleman. “I didn’t have better information at the time.”

“Viewed from the lens of what we now know, everyone could and should have responded more quickly to those large cash transactions,” said B.C. Lottery Corp. lawyer Bill Smart in his final summation at the inquiry on Oct. 15, 2021.

“We say if such a regime had existed during the period of inaction and wilful blindness, it is quite possible that many of the adverse effects of money laundering would have been mitigated,” said lawyer Jitesh Mistry, who represents the B.C. General Workers Union, in final arguments to the inquiry on Oct. 18, 2021.
_

It’s a plea for Canada to face up to a dire national security threat, decades in the making: the nexus of Triads and the CCP’s UFWD in Canada.

Cullen rebukes BCLC executives for continuing to almost always accept massive cash transactions that appeared to be crime proceeds into 2017 at least, and beyond that, coming up with weak counter narratives to justify the cash pic.twitter.com/Hgm75GnFsM

Here Cullen cites the RCMP’s 2010-2012 investigation that spotlighted the Vancouver Model driving revenues into BC gov coffers. The probe was canned in ’12. pic.twitter.com/TzUxOwE0QO

Cullen: “Sophisticated criminals have used BC as a clearing house to launder a “vast amount” of money, sometimes in “plain sight.”

Money laundering has grown in BC due to at least a decade of inaction, Cullen says.

#vanre #bcpoli @proctor_jason Hi, am I going crazy, or did I just read this wrong…? “‘I am unable to conclude that money laundering is a significant cause of housing unaffordability in the residential real estate market,’ Cullen said.” https://t.co/UTAgNsLDVv

When the BC Liberals were in power, gambling minister Rich Coleman was warned of possible casino money laundering, but “did not take action.” Then premier Christy Clark also failed to act on suspicious casino transactions, the Cullen report says.https://t.co/tvCw6F0a5P

This report by The Canadian Press was first published June 15, 2022.

May home sales down 22% since last year, 9% from April: CREA