TORONTO – Starbucks is planning to close up to 200 coffee shops across Canada as it responds to changes in consumer habits during the COVID-19 pandemic.

The Seattle-based chain is restructuring its company-operated business in Canada under a two-year plan. 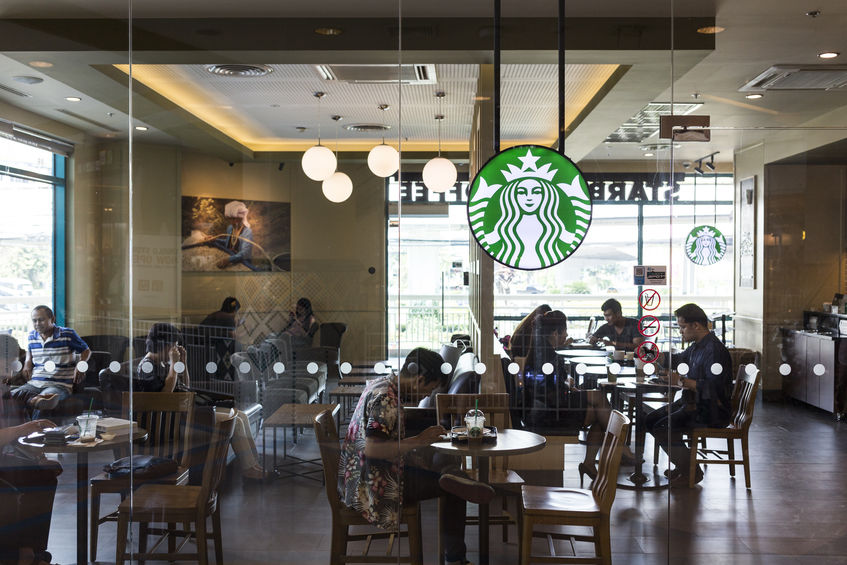 The details were included in a letter to shareholders filed on Wednesday with the U.S. Securities and Exchange Commission.

Starbucks said it typically closes about 100 company-operated stores each year in North America, mainly due to leases expiring. The latest round of closures would surpass that figure in Canada alone.

Some of the Canadian stores up for closure will be “repositioned,” according to a statement provided by a Starbucks representative, with store formats that include “pick-up, drive-thru and curbside delivery.”

The company was already experimenting with pick-up only coffee shops before the pandemic dramatically shifted consumer habits to interactions that minimize contact. The first Canadian Starbucks store using the new format, which measured at 93 square metres or 1,000 square feet, launched in Toronto’s financial district in January.

Starbucks’ pick-up stores are designed to cater primarily to customers who order before they arrive using the company’s mobile app.

”These test stores have provided us with insights into how we can optimally integrate this new format with nearby cafe locations,” the company said.

”While we had originally planned to execute this strategy over a three- to five-year timeframe, rapidly evolving customer preferences hasten the need for this concept and we are now envisioning the accelerated development of Starbucks Pickup stores… including retrofitting and repositioning many existing cafes to expand our store portfolio with a mix of appropriate store formats.”

Starbucks said while it still plans to open more new locations in other parts of the world, including China, it was pulling back on structural growth in North America.

The company plans to add 300 new stores this year, a more restrained target than its initial 600 locations, but it’ll come with the closure of up to 400 company-operated stores over the next 18 months.

This report by The Canadian Press was first published June 10, 2020.