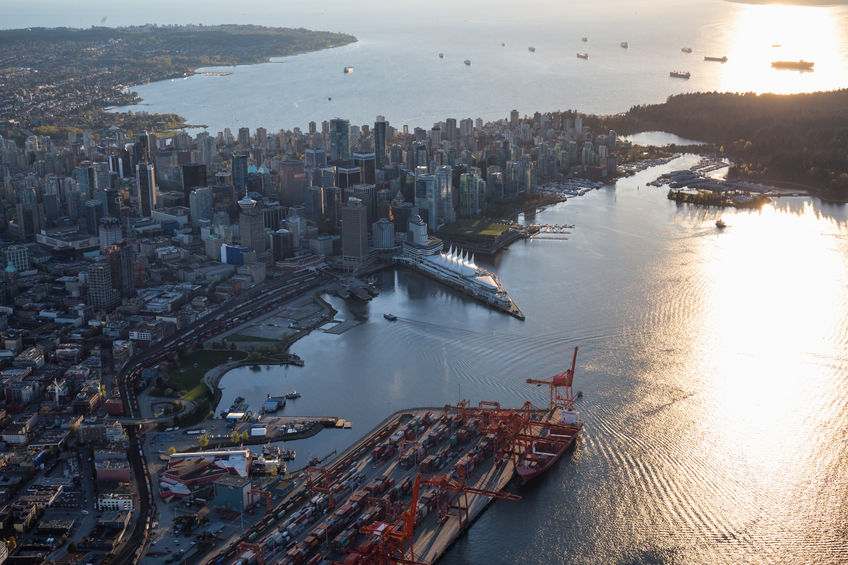 While Vancouver and Toronto remain key markets for occupiers and investors, shortage of product were visible in the single-digit vacancy rates posted across the country in the first quarter of 2019.

Compared to spring 2018, the industrial sector remains undersupplied nationally as demand is outpacing new development, even though nearly twice as much space is under construction.

This supply-demand imbalance has pushed rental rates higher in almost all markets, attracting investors and resulting in low yields and rising asset values.

Canada’s industrial vacancy rate remains at a historic low, ending the 2019 first-quarter at 3%, which is down 70 basis points (bps) from the same quarter in 2018.

According to the report, Internet giants such as Amazon are impacting market dynamics in terms of scale and location with their demand for large distribution/fulfilment facilities near urban centres. This results in rising land and development costs amid dwindling supply of developable land.

“This situation is most apparent in Toronto – and in Vancouver, where strata units increasingly offer the only opportunities for developers to justify their land costs. A focus on multi-storey facilities may be the next logical step to make the most of restricted urban sites,” said Fieder.

Canada’s industrial market is expected to remain active throughout 2019 with restricted supply posing challenges for occupiers and investors.