Despite Vancouver being the most popular location to rent among Canadian citizens, a study by Duuo, a tenant insurance organization, revealed rent in Toronto is $405 cheaper than Vancouver. 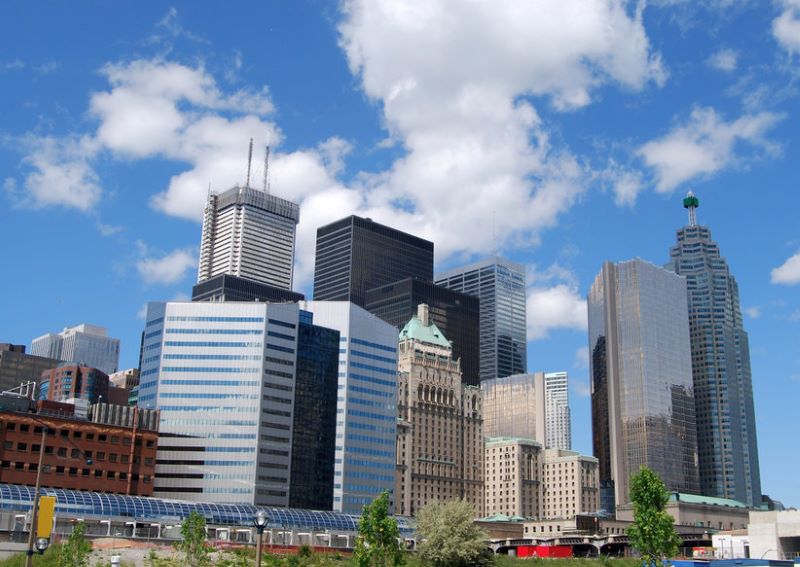 The research also unveiled that Edmonton is the most desirable Canadian city to rent a 1-bed apartment for under $1,000, and Winnipeg as the third cheapest city to rent in, while also placing in the top three cities for overall demand and popularity. Rent costs for a one or two-bed apartment in Winnipeg average $1,205, that’s $980 cheaper than in Toronto.

Key findings from Canada’s rental cost vs popularity study reveal only two of the most expensive Canadian cities (Vancouver and Toronto) are in search demand with renters.

Vancouver is the most expensive city to rent in the country (averaging $2,590). Victoria and Kelowna are the third and fourth most expensive cities in Canada respectively but rank in the bottom 15 per cent for overall search demand.

The study revealed two of the most popular and in-demand Canadian cities — Calgary and Winnipeg — also feature in the bottom 20 per cent for cost, making them one of the most affordable options.

The data indicates high rental bills don’t exclusively correlate to the most in-demand areas. New and emerging hotspots, such as Hamilton, Ontario, are providing more choice in the market for renters.

The Top Ten Most In-Demand Cities For Rental Searches: