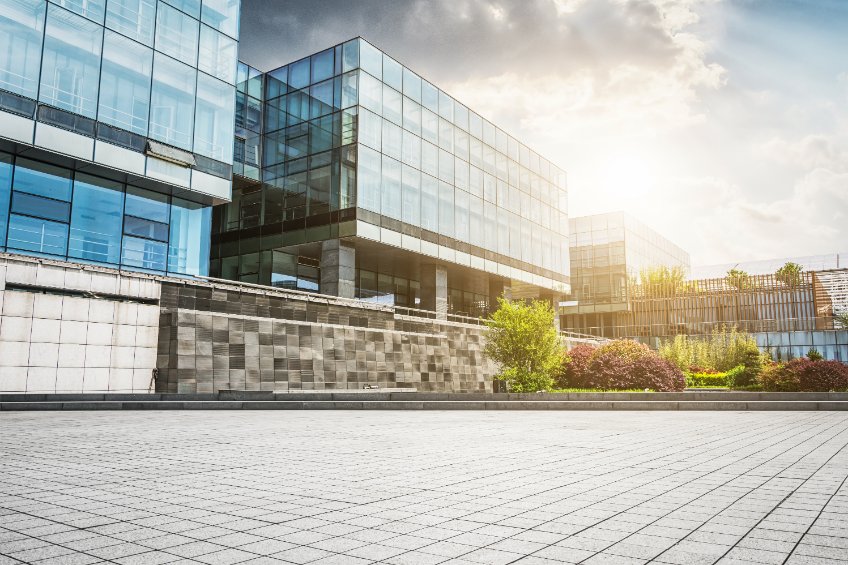 TORONTO – Commercial real estate firm CBRE says for the second quarter in a row, the country’s suburban office vacancy level was lower than the rate seen for downtown regions.

During the second quarter, seven out of 10 Canadian markets recorded tightening suburban vacancy, most often in larger magnitudes than were seen downtown.

The firm’s data also showed that the downtown office vacancy rate was as high as 33.7 per cent in Calgary and as a low as 10 per cent in Ottawa.

The suburban office vacancy rate crept as high as 24.6 per cent in Calgary and as low as 5.5 per cent in Vancouver.