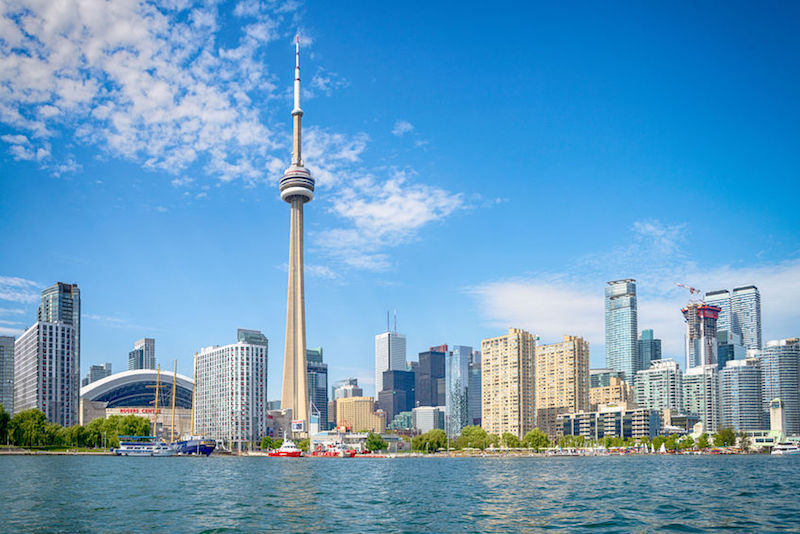 The report by real estate services firm CBRE notes that while Toronto’s tech talent pool grew by 54 per cent between 2013 and 2018 to reach 228,500, numerous smaller cities have also notched strong gains.

“Increasingly both established firms and startup firms are understanding that there is a significant pool of untapped tech talent in other parts of the country.”

The annual ranking saw Victoria jump three spots to number seven and Oshawa, Ont., was up by two to rank number 12, while Hamilton, ranked number nine, and Guelph, Ont., ranked 13, had the fasted tech job growth among mid-sized and small tech talent markets.

Morassutti said attracting talent was the key concern for companies so they aren’t particularly concerned with office costs, but with high housing prices in Vancouver and Toronto, tech workers and the companies seeking them are looking at other cities.

“All of a sudden these smaller and mid-sized markets are beginning to make a lot of sense.”

There’s been a shift from the past where smaller cities simply tried to compete on the “very weak argument” of cost to attract tech companies, and are increasingly working with various levels of government as well as accelerators and incubators to create ecosystems, said Morassutti.

They’re creating specialized hubs, like artificial intelligence in Montréal and Edmonton, automotive in Hamilton and Oshawa, Ont., and ocean-focused tech in Halifax and Calgary with clean tech.

“To the extent that each local market has been able to differentiate itself, you know that has attracted attention from the larger players and the smaller startups,” he said.

Some smaller markets also find it helpful to not be on the radar of big global tech firms that can poach talent, said Morassutti, noting an executive in Halifax said it is a plus that the city didn’t have direct flights to Seattle or San Francisco. 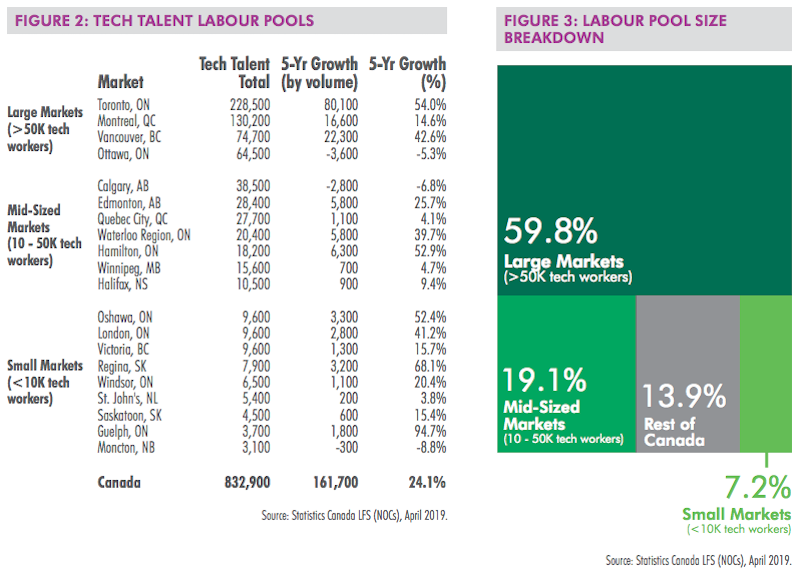 Lemay unites across Canada with brand launch in the Western region