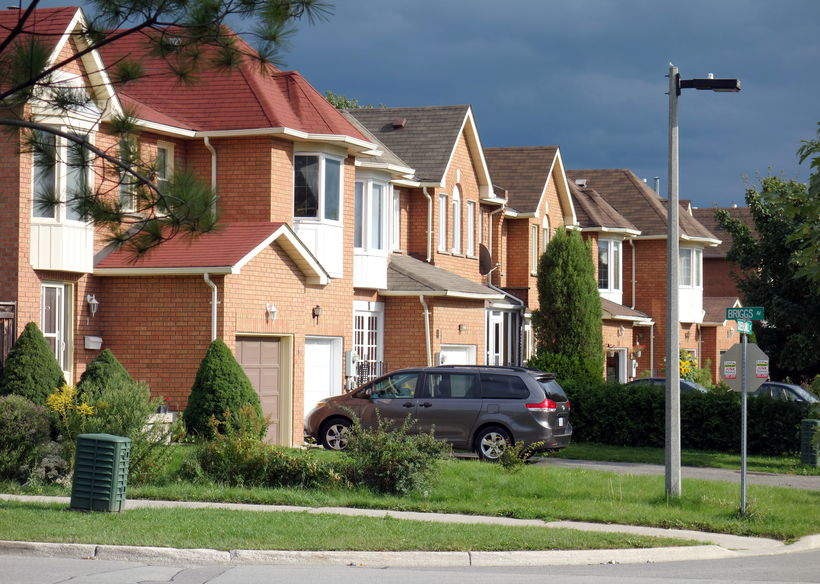 With 886 new single-family homes sold, including detached, linked and semi-detached houses and townhouses, this is the fifth month in a row that single-family home sales have increased year-over-year. These sales are up from last March’s low of 295, but still remains 38 per cent below the ten-year average.

Condominium apartments in low, medium and high-rise buildings, stacked townhouses and loft units were down 13 per cent from March 2018, and 34 per cent below the ten-year average with 1,428 units sold.

“The desire to own a new single-family home never went away, but many would-be buyers have been taking a wait-and-see approach in the past two years,” said Patricia Arsenault, Altus Group’s Executive Vice President, Data Solutions. “While the affordability of single-family homes, in general, remains a challenge, the broader range of product at more favourable price points that is starting to emerge has attracted some of these buyers into the market.”

The benchmark prices of both single-family homes and condominium apartments decreased slightly compared to the previous month.

“Despite the recent slight moderation in new home prices, affordability is an issue for many people in the GTA, as we have learned from our Building Answers campaign, which encourages residents to ask questions about development,” said David Wilkes, BILD President & CEO.

Broccolini starts construction on the tallest residential tower in Montreal