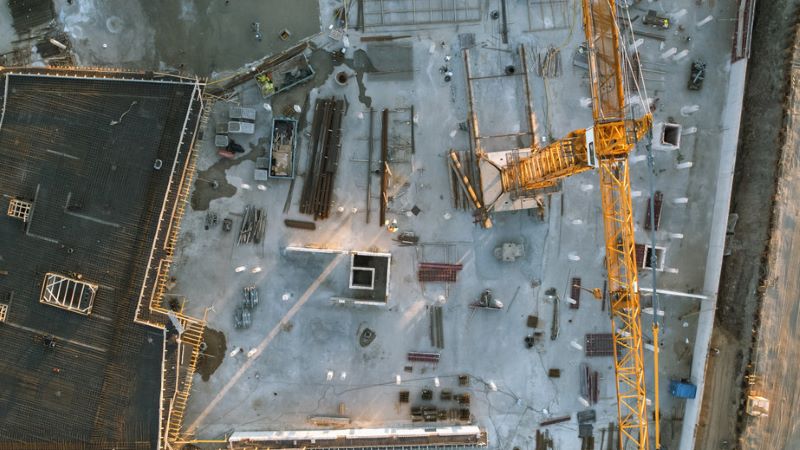 The Builders Code Champion Awards were launched in 2019 by the BC Construction Association (BCCA) to recognize employers that are taking positive, proactive measures to successfully eliminate discrimination, hazing, bullying and harassment on worksites.

According to the Builders Code, BC’s construction industry is 94 per cent male and 66 per cent of workers are over 45: “Employers are striving to increase diversity in order to fill the 27,000 job openings expected by 2030 due to retirements and industry expansion.”


The nomination period closed October 31st.  Nineteen nominations were reviewed by Minerva BC, the BC Construction Association (BCCA), and the Builders Code Employer Advisors. The 2021 Builders Code Champion Award categories and winners are:

Of this year’s winners, only Lacey Construction is a first-time honoree. Westcana Electric from Prince George is receiving its 5th Builders Code Award, and RAM is receiving its 3rd, and Houle its 2nd award.

Launched in March 2018, the Builders Code is a non-regulated, optional program where most resources are provided at no cost to employers.

“On behalf of everyone at BCCA, Minerva BC and all our Builders Code partners, sincere congratulations to all the winners and nominees for their leadership in shaping a new workplace culture for construction,” said Chris Atchison, President, BCCA. “Across BC, hundreds of employers have adopted the Builders Code and are using its valuable resources to achieve great things. As a result, they’re also gaining an important operational advantage with tradespeople increasingly seeking out Builders Code employers that are demonstrating their commitment to safe and inclusive workplaces.”