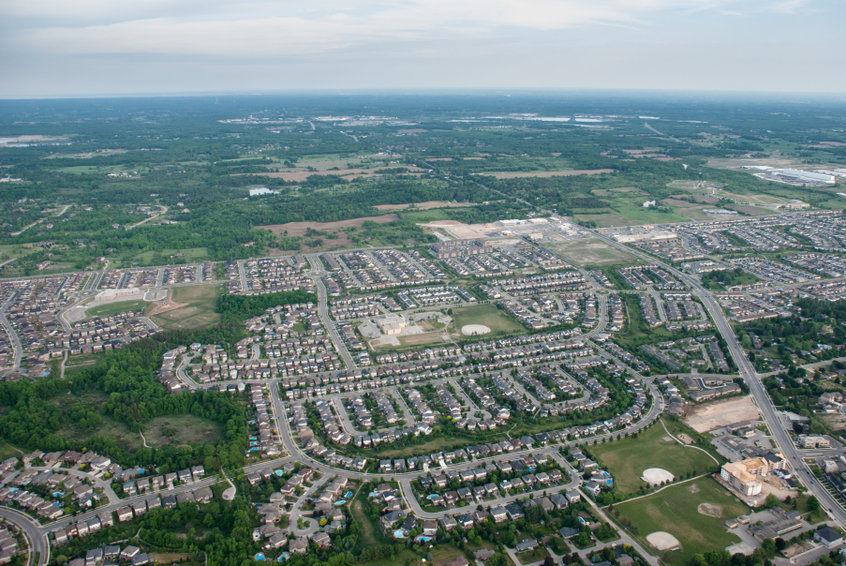 TORONTO – Three years after losing a prolonged court battle over the restriction of housing data, the Toronto Regional Real Estate Board continues to pursue legal action against companies it accuses of illegally accessing its Multiple Listing Service system.

Lawyers and real estate industry observers say TRREB is pursuing legal action and asserting its control over the data because the MLS system is one of the most valuable services it offers members and it wants to protect that exclusivity.

Additionally, legal experts say TRREB may be using the courts as a way to reveal how these companies are accessing the listings data, so that preventive action can be taken.

“They see free dissemination of this data as being a threat to the traditional real estate business model and they are willing to try anything to try to erect a moat of sorts around their traditional model,” said Denes Rothschild, a partner at Borden Ladner Gervais LLP specializing in competition and foreign investment reviews.

“Allowing new entrants, with new and innovative types of service offerings, is bound to erode that. They’re very concerned about the possibility of these new services proliferating.”

TRREB declined to comment for this story because matters are still before the court.

The issue first arose when the Competition Bureau claimed in 2011 that the board’s tight grip on MLS data was anti-competitive and sought to make it publicly accessible via brokers’ websites.

TREBB fought back, claiming the publication of such data posed privacy and copyright concerns, but the Competition Tribunal and later the Federal Court of Appeal sided with the bureau.

The Supreme Court of Canada refused to hear the case in 2018, clearing the path for MLS data to appear on other websites, which must be password-protected and are typically open to an agent’s clients or site subscribers.

TRREB continued to closely monitor use of MLS data and last year sent a memo to multiple real estate websites, saying it was reviewing its members’ password-protected sites because it discovered that web development companies had been given unauthorized data from brokers or were obtaining the data by misleading means.

Meanwhile, the real estate board was taking legal action against IMS and R E Stats, which operates as Redatum.

TRREB first contacted Redatum, which offers software to help brokers analyze market trends, about its use of the MLS data in October 2018, after the Supreme Court dismissal that August.

A Federal Court order summarizing the case said the real estate board informed Redatum it had received complaints from TRREB members claiming the company was publishing and using data about realtors from the MLS system. 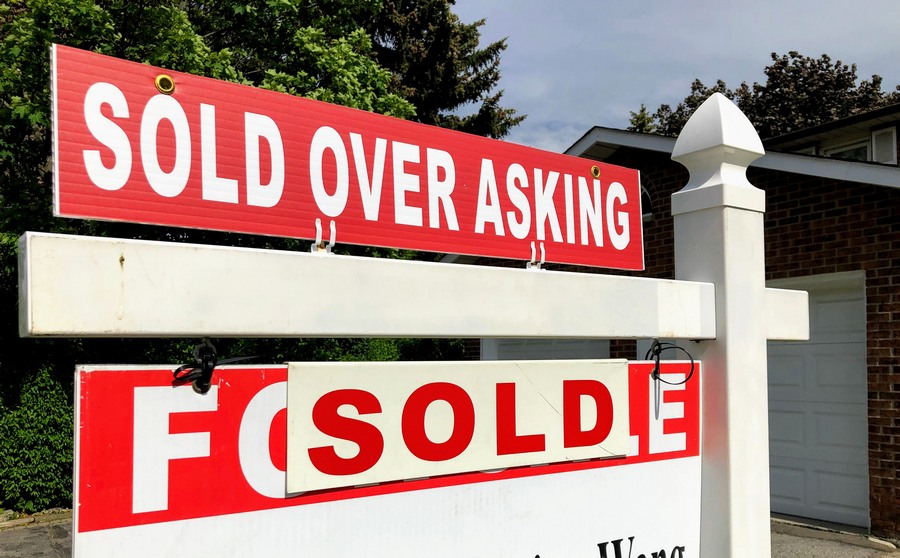 TRREB filed a statement of claim against Redatum in August 2020 and later sought an injunction to stop the company from accessing and using MLS information.

The real estate board argued that MLS data is copyrightable and that Redatum infringed on copyright by accessing and monetizing figures from its system without authorization, the court order said.

“TRREB has suffered and continues to suffer irreparable harm as a result of the conduct of the defendants and their blatant unauthorized actions which threatens the integrity of the TRREB MLS system and TRREB’s entire service operated on behalf of its members and their clients,” board chief executive John DiMichele stated in court documents.

Redatum argued MLS data isn’t copyrightable, wasn’t accessed illegally and that TRREB lacked sufficient evidence to back up its arguments because the board admitted “it has been unable to determine the exact means used by the defendants to obtain access to the TRREB MLS system.”

Judge Richard F. Southcott dismissed the injunction request and awarded costs to Redatum in January, finding TRREB failed to prove it was irreparably harmed by the company’s actions – a criteria judges must examine when deciding whether to grant an interlocutory injection.

However, he said TRREB’s copyright arguments will have to be addressed as litigation proceeds.

Redatum’s lawyer John Simpson said he believes TRREB’s case is aimed at discovering how companies that aren’t run by brokers get MLS data, so those giving them access can be deterred.

However, he said the board faces a problem because some people providing access are TRREB members who are entitled to the data.

“If you try to keep members from letting others piggyback on their access … it’s going to end up being sort of a game of whack-a-mole,” Simpson said.

Redatum said in court that its data comes from its clients, which are TRREB members.

While TRREB’s Redatum case wound through the courts, the board simultaneously pursued IMS Inc., the company behind the REality and Restats businesses, for similarly accessing MLS data.

A Federal Court order shows TRREB sought declarations in January asserting that the board is “the owner or exclusive licensee of the copyrights associated with the TRREB Multiple Listing Service” and that unauthorized access to the system, copying, data scraping, downloading and distribution of its contents is a breach of TRREB’s rights.

The board also wanted the court to declare that IMS breached TRREB’s protection measures to gain access to the MLS system and its rights under the Personal Information Protection and Electronic Documents Act (PIPEDA).

IMS asked for many of TRREB’s claims to be struck because it said the allegations around copyright infringement and circumventing protection measures “do not disclose a reasonable cause of action or are an abuse of the court’s process.”

Case management judge Martha Milczynski ruled in April that “it is plain and obvious” that these copyright and PIPEDA claims cannot succeed and noted that the Federal Court of Appeal found in 2017, when TRREB was fighting the Competition Bureau, that copyright does not exist in the MLS content.

“The vague claims of confidentiality and proprietary rights are unlikely to be grounded in federal law such that the jurisdiction of the Federal Court is engaged,” she wrote in a court order.

IMS owner Leon d’Ancona declined an interview request, saying “lawyers advise we not comment as this matter is before the courts.”

Prior to Milczynski’s ruling, the real estate board in April 2019 secured a permanent injunction to stop now-defunct property listing site Mongohouse from illegally accessing, copying and distributing MLS data.

Rothschild believes TRREB is fighting a “uphill battle” because the copyright argument was already examined by the Federal Court of Appeal.

“At some point, they need to move on from this because I just don’t see it as being a fruitful line of attack,” he said.

In an August 2020 letter obtained by The Canadian Press, TRREB lawyer Kevin Fisher informed Bungol owner Jack Zhang that Bungol had breached the MLS system in 2018 and that TRREB was suspending his and the company’s memberships.

In the letter, Fisher said TRREB had the power to terminate Bungol’s access to the system but had not done so because Bungol was willing to co-operate with investigations into the source of its access to the MLS data and comply with other obligations.

Bungol underwent a professional standards review, which resulted in the termination of its MLS access. Zhang has since cancelled his and Bungol’s TRREB memberships and now operates Bungol without MLS data.

TRREB declined to comment on the Bungol matter and Fisher did not respond to requests for comment.

But Diana Petramala, a senior economist at Ryerson University’s Centre for Urban Research and Land Development, pointed out that protecting the data is important for TRREB because the MLS system contains info connected to major purchases and sales people make.

She added that “for it to maintain its competitive advantage and its member base, it needs to protect the data.”

“All of this demonstrates that TRREB considers (copyright) to be sort of an existential issue for them, that if they don’t do something about this, they’re just going to lose relevance and lose value to their membership.”

This report by The Canadian Press was first published July 16, 2021.