Recreational vehicles will have a tough time parking close to downtown Nelson after city council passed amendments to its Downtown Parking Strategy recently. 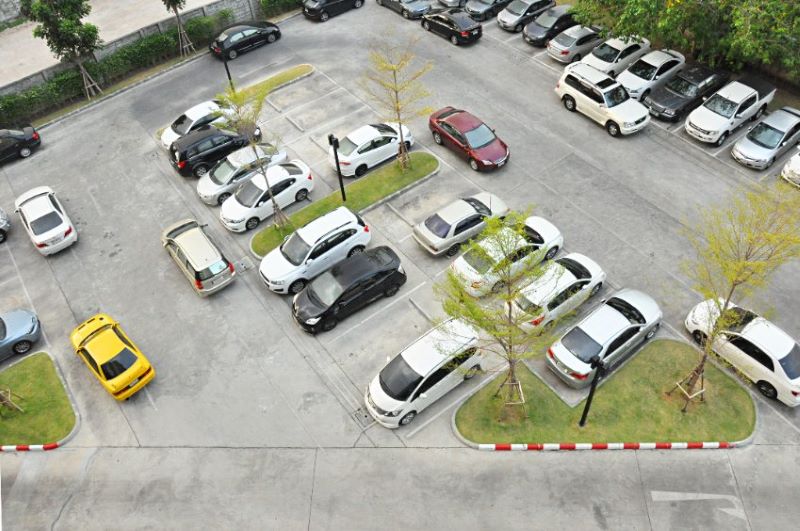 Council passed amendments to the Off-Street parking and Landscape Bylaw, as well as the Traffic Bylaw, to “increase the economic viability and livability of Nelson’s downtown.”

The amendments involved doubling the amount of bicycle parking, reducing the cash-in-lieu fee for developers and creating small-car only parking spots. As well, parking permits for longer vehicles — over 6.5 metres — will not be granted, while winter-only parking permits would be issued for those residents unable to access laneway regular laneway parking in the winter months.

Those people who are residents of downtown multi-unit buildings — under six units — would be ineligible for parking permits, reducing parking supply pressure in the downtown area.

All amendments passed through third reading at the July 12 regular council meeting, and now await further discussion and adoption.

City planner Matt Kuziak said the city currently did not have the mechanism to deny parking of long vehicles in the downtown area, whether it was a bus or a recreational vehicle.

Buses, trailers, boats, campers and other such vehicles greater than 6.5 metres in length create an

obstruction on the street and should not be permitted to park for durations longer than designated time limits allow, he explained.

“So this (amendment) is about building a bit more on-street parking equity and maximizing our on-street parking stock, which is one of the over-arching goals of the Downtown Parking Strategy as a whole,” Kuziak said.

“Anything longer than (6.5 metres) would be ineligible for an on-street parking permit” in the downtown areas, he added.

Outside of the downtown blocks — including residential “timed” areas — long-vehicle parking would be allowed.

Kuziak said the creation of winter-only parking permits would be directed to those piece-meal residential areas in the downtown where there are some properties that are historically only accessed via the laneway (alley).

The amendment will enable them to come in and get a winter parking permit from the city to park on the street between December to February, giving them parking access until the city is able to clear the lane and they can access their property.

The areas of primary concerns are from lower Uphill and Rosemont, said Kuziak.

The Downtown Parking Strategy underwent three rounds of public engagement throughout its development.

These included a downtown employee commuting survey, a general parking strategy survey, and focused consultation with local businesses. The feedback from these efforts played a critical role in shaping the recommended actions of the strategy.

The proposed amendments were distributed and presented to the Advisory Planning Commission for review and comment. Quorum was not met but a productive discussion occurred and no major concerns were noted by the members.