Toronto area commercial real estate deals total $7B in Q2, up 43% from year ago 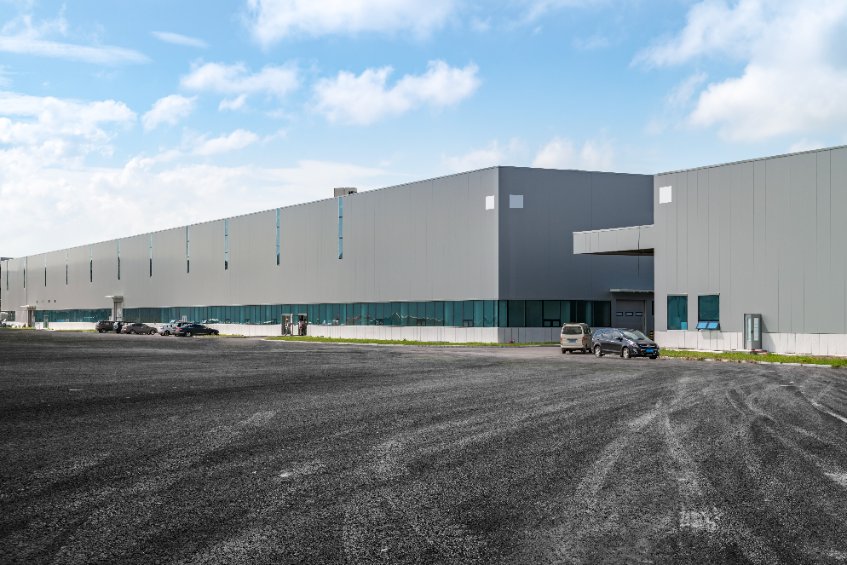 TORONTO – A new report says the total value of commercial real estate sales in the Greater Toronto Area in the second quarter rose 43 per cent compared with a year ago.

The report by Avison Young says sales of office, industrial, retail, multi-residential and industrial, commercial and investment (ICI) land across the region totalled $7 billion for the three-month period, up from $4.9 billion a year earlier.

The result brought total investment to $14 billion for the first half of 2022.

The report says the industrial sector saw the highest investment dollar volume during the quarter with $2.6 billion compared with $1.4 billion in the same quarter last year.

Multi-residential deals totalled $1 billion, up from $815 million in the same quarter last year and retail property deals amounted to $696 million, down from $725 million a year ago.