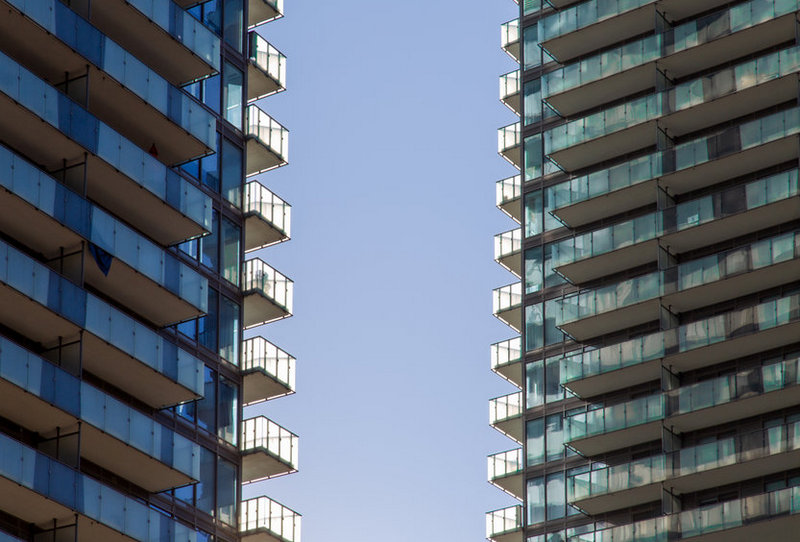 According to the Toronto Regional Real Estate Board (TRREB), condominium apartment rental transactions dipped in Q4 2021 compared to the same period in the previous year. This drop was due to an even greater year-over-year decline in the number of units available to rent, reports TRREB. Following tightening rental market conditions, year-over-year growth in average rents accelerated into the double digits, as rents moved closer to prepandemic peaks.

TRREB’s summary of Q4 2021 results are as follows:

“The lack of housing inventory is not just an issue for the ownership market in the Greater Toronto Area. After a relatively brief pandemic-induced blip in rental supply, available rental listings have declined. This has made it more difficult for would-be renters to find a place to live – essentially you can’t rent what isn’t available. By extension, the lack of inventory has also resulted in increased competition between renters, pushing average rents higher,” said TRREB President Kevin Crigger.

“Demand will increase as both immigration and temporary migration into the GTA picks up over the next year. Both sources of population growth result in more demand for rental accommodation. In the absence of a marked increase in the supply of rental units, expect average rents to trend further upward in 2022,” said TRREB Chief Market Analyst Jason Mercer.