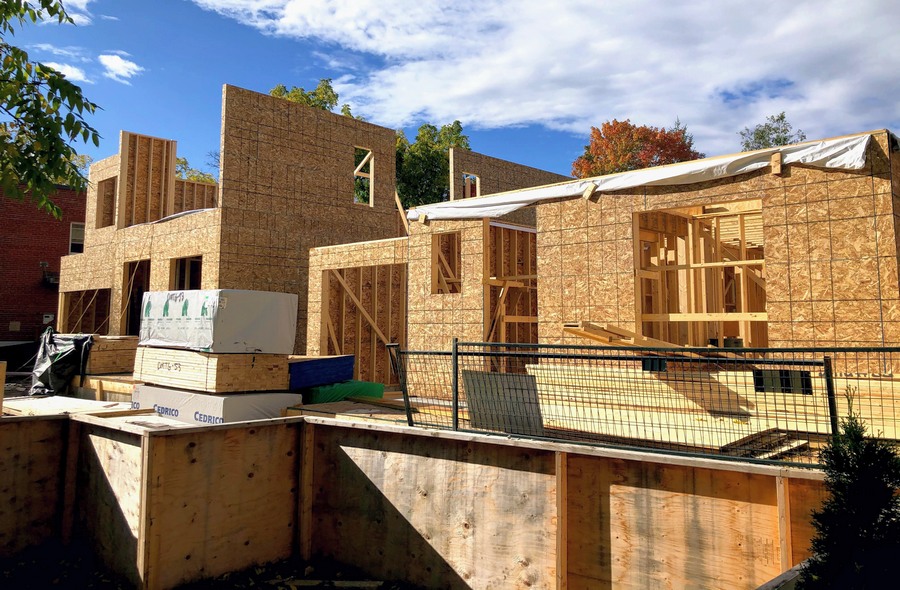 Toronto city council has approved a sweeping housing plan that will significantly transform zoning bylaws in an effort to address the affordability crisis.

A majority of councillors — 23 out of 26 — voted in favour of Toronto Mayor John Tory’s proposal to allow multiplexes to be built in neighbourhoods that are currently restricted to single-family homes.

Council also voted in favour of legalizing rooming houses across the city, instead of only in some parts, by a vote of 18-8.

The city manager now has until March to submit a report to the executive committee outlining how the homes will be built.

The plan aims to exceed or meet the target the city was recently given by the province to build 285,000 homes over the next 10 years.

Tory did not need to use “strong mayor” powers recently granted by the province, which allows the mayor to pass housing-related bylaws with the support of one-third of councillors and to veto council decisions deemed to hamper the creation of new homes.

Before Wednesday’s council debate, Tory said that many of the immigrants Canada is welcoming in the next few years will settle in Toronto and it is the city’s responsibility to make sure it has housing available for them.

This report by The Canadian Press was first published Dec. 14, 2022.