TORONTO — If you were on the lookout for a Greater Toronto Area condo or apartment to rent or own late last year, new data from the region’s real estate board shows you might have had an edge in negotiations. 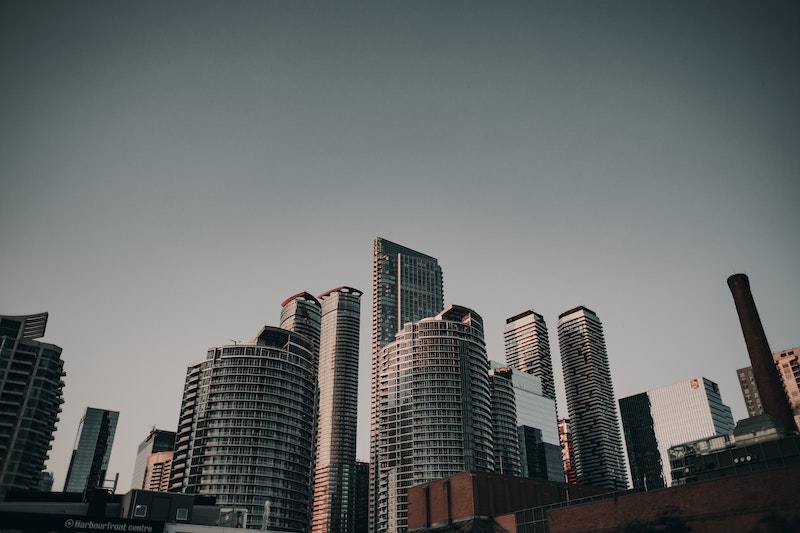 The number of condos listed for sale or rent in the area in the fourth quarter of 2020 were up by double and sometimes triple digits from the year before, while prices were down, according to two reports released by the Toronto Regional Real Estate Board on Wednesday.

“The increase in supply…resulted in much more choice and bargaining power for buyers and a moderate decline in average selling prices,” TRREB president Lisa Patel said in a statement.

Patel also noticed the market tipped in favour of renters, who had plenty of properties that sat on the market for weeks or months to choose from.

Her observations encompass the last few months of 2020 — a period when the Greater Toronto Area was staring down tougher COVID-19 lockdowns, the looming possibility of a tax on vacant units and a softening of the short-term rental market triggered by travel bans and work from home orders.

Davelle Morrison, a Toronto broker with Bosley Real Estate Ltd., noticed the period was a reversal from the usually sleepy December holiday season.

“Towards the end of December people just decided to start snapping up what they could,” she said.

“One of the reasons why December is usually so dead is because everybody’s at Christmas parties and shopping for Christmas gifts, but now, because of COVID, you’re not doing any of those things, so all they were doing is looking at real estate.”

“Growth in the number of available units far outstripped growth in rental transactions, as many investors chose to make their units available due to the impact of COVID-19 on tourism and the short-term rental market,” said Patel.

That pattern seems to be continuing in 2021, Morrison said,

“I have a few clients right now where their properties are vacant because we just can’t even get tenants in them,” she said.

“It’s on my to do list to try to get to take another price cut.”

But her clients on the market for houses are having a harder time.

Prices are soaring and people are scrambling to make offers.

Morrison has heard of houses in Mississauga getting 70 offers, ones in Durham Region getting 30 offers, and places in Toronto getting 18 offers.

Bully offers are becoming common too, she said.

She believes the time to buy houses was when the pandemic first hit and sellers were feeling skittish about the uncertain times, but condo buyers still have a window of opportunity.

“If you want to buy a condo you should have bought it in December, but really now is the absolute time to get in there and buy something because I think the second that the borders open up and people get vaccinated, the condo market is going to take off again.”

This report by The Canadian Press was first published Jan. 27, 2021.