TORONTO – A government decision to reduce a planned increase in social assistance will lead to more food bank use in Toronto, the head of a major food bank said Wednesday as his organization released a report indicating more people have been using its services over the last decade. 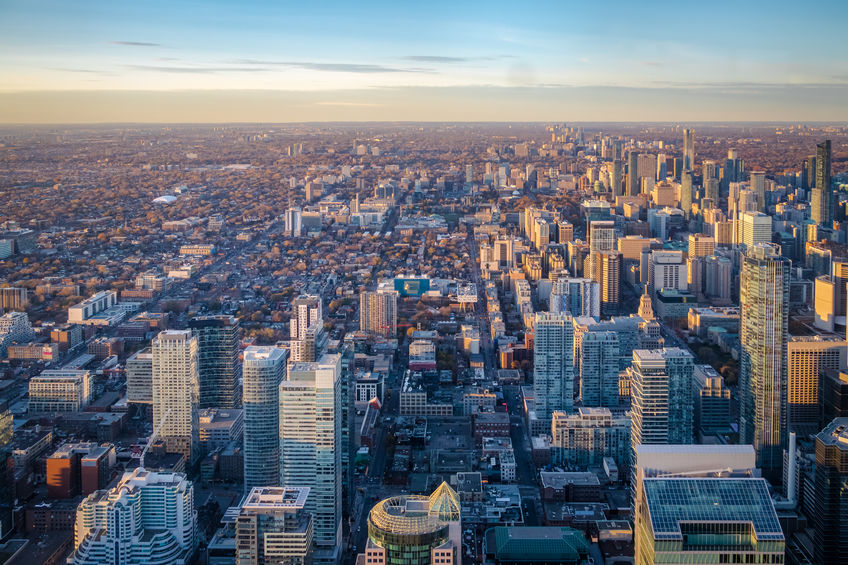 The annual “Who’s Hungry” report, compiled by the Daily Bread Food bank and North York Harvest, said food bank visits in Toronto have gone up 14 per cent overall since the 2008 recession, despite economic prosperity in the region.

The Progressive Conservative government’s move to cancel the previous Liberal regime’s plan to increase social assistance rates by three per cent _ and raise them by 1.5 per cent instead – will have a definite impact on food bank clients, said the CEO of the Daily Bread Food Bank.

“With a cut to any bit of their income that’s going to be problematic,” Neil Hetherington said.

Daily Bread CEO @NCHetherington & @ryanT_noble of @nyhfb at #QueensPark to release our Who's Hungry Report – a profile on hunger in #Toronto. We're asking govt to prioritize food insecurity & invest in social programs that support those living poverty. https://t.co/3iV7OH7NIe pic.twitter.com/2csnQ1zC7v

The report, based on a survey of 1,400 food bank users and data from food banks across the city, noted that 67 per cent of clients are on either the Ontario Disability Support Program or Ontario Works.

Hetherington and others who helped compile the report called on all levels of government to create a comprehensive poverty reduction plan and asked Ontario in particular to use an ongoing review of the social assistance system as an opportunity to bring about positive change.

That provincial review is set to wrap on Nov. 8, but Social Services Minister Lisa MacLeod did not commit Wednesday to releasing its findings immediately.

She said the approximately one million people across Ontario who receive payments from the Ontario Disability Support Program or Ontario Works have nothing to fear.

MacLeod called criticism of the government’s decision not to stick to the Liberals’ planned three per cent raise in social assistance rates “unfair” adding that instead the government decided a 1.5 per cent increase was required on “compassionate grounds.”

“We inherited a disjointed patchwork system that contributed to allowing one in seven people in the province of Ontario to live in poverty,” she said. “We couldn’t in good conscience follow through on the previous Liberal government’s plan.”

The food bank report said higher rents, increased childcare costs, high energy costs and other pressures have made it hard for some Toronto residents to access food even as much of the city prospers.

It said 914,000 people visited food banks in the city over the last year, and noted that client visits have been near the one million mark for the last five years.

It also found that the majority of food bank clients – 37 per cent – are adults who are older than 45 years of age, and a growing number of seniors are depending on the organizations as medical costs take up larger portions of their monthly budgets.

“I don’t hold out a lot of hope,” she said. “To simply say that folks are going to get a good job and that’s the best way out of poverty is not only naive, it’s insulting.”

"We see this as a moral catastrophe that we live in such a rich city and still have a million visits to food banks."