TORONTO – The Toronto Real Estate Board says the number of sales in the Greater Toronto Area in November was slightly higher than the previous month _ a positive sign for the industry despite a series of year-over-year declines from last year. 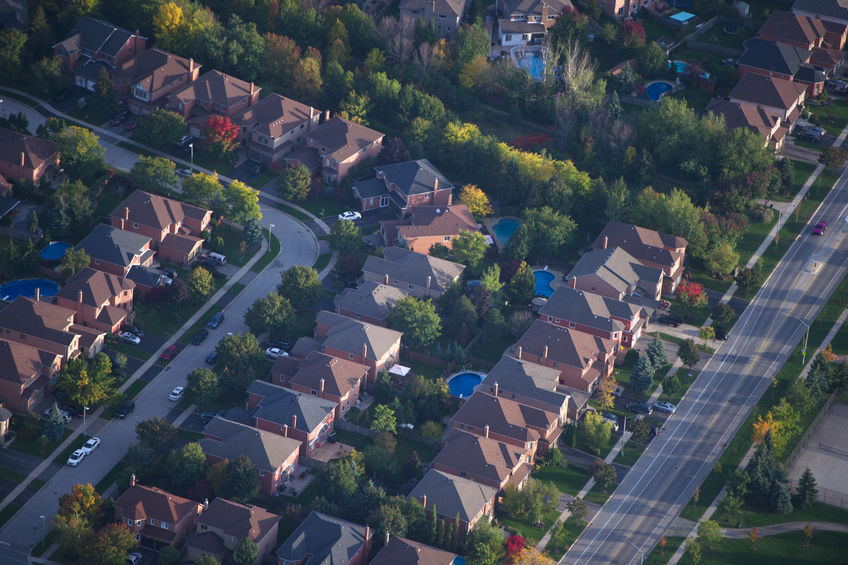 The board says the average sales price in the GTA for all home types last month was $761,757, down by two per cent compared to November 2016, due in large part to a smaller share of detached home sales versus last year.

Prices for semi-detached, townhouse and condo properties were up but the average price of a detached home was down 5.8 per cent at $996,527.

BMO economist Benjamin Reitzes said in a note to clients that Toronto-area sales appeared to be “solid” in November.

Board president Tim Syrianos said in a statement that demand for housing in the GTA this fall has been above the regular seasonal trend.

“Similar to the Greater Vancouver experience, the impact of the Ontario Fair Housing Plan and particularly the foreign buyer tax may be starting to wane,” Syrianos said in a statement.

“On top of this, it is also possible that the upcoming changes to mortgage lending guidelines, which come into effect in January, have prompted some households to speed up their home buying decision.”

In January, the Office of the Superintendent of Financial Institutions will implement new lending guidelines that will require borrowers who do not require mortgage insurance to show they would still be able to make their payments if interest rates were to rise.

In November, high-density home types continued to lead the way in terms of price growth in the Greater Toronto Area, with the average condo price rising 16.4 per cent to $516,965 compared to November 2016.

The average prices for semi-detached homes and townhouses were up 1.2 per cent and 4.8 per cent respectively.

In addition, the Bank of Canada has raised interest rates twice in recent months to the current overnight rate of one per cent, signalling a clampdown on cheap borrowing and driving the big bank prime rates and the cost of variable-rate mortgages higher. The cost of new fixed-rate mortgages have also risen as yields on the bond market have moved higher.

The board says new listings entered into its MLS system in November amounted to 14,349 — up 37.2 per cent compared to the same period last year when the supply of listings was very low.