As the City of Toronto looks for ways to address the current housing shortage, one local councillor is hopeful that the new Vacant Home Tax (VHT) will help alleviate some of the pressure. 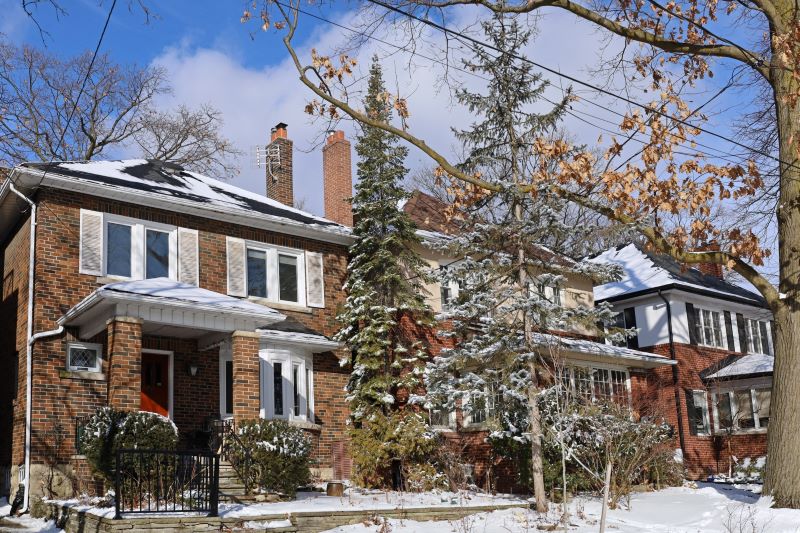 Toronto City Council approved the development and implementation of the tax back in 2021. Starting this year, the VHT will be imposed on the owners of residences that have been left vacant for at least six months.

According to a City of Toronto press release, the VHT aims to increase the supply of housing by discouraging home owners from leaving their residential properties unoccupied.

Toronto-Danforth Councillor Paula Fletcher is anticipating the results that will come from this new tax as she believes it is “a good idea 1/8that ensures 3/8 homes are not sitting vacant during a housing crisis”.

“There’s no excuse for that,” said Fletcher. “And if you want to keep your home empty, you’re going to have to pay a tax on it.”

The revenue garnered as a result of the VHT will be allocated towards affordable housing initiatives, according to the City of Toronto.

The VHT program was off to an imperfect start as many residents were left confused since it launched before a website was ready. However, Fletcher remains optimistic that Toronto will experience similar results from the VHT as happened in Vancouver where vacant homes dropped by a significant margin.

However, she said she has concerns with the idea of fining individual homeowners who simply couldn’t submit their declarations due to confusion about how the program worked and/or lack of access to information online on how to register.

“People who didn’t have computers were upset, and I’m still getting calls from seniors and others asking about what to do,” said Fletcher.

“You can’t launch a new program and not have a whole bunch of ways that people can be in contact with the City.”

Homeowners must report their property’s 2022 occupancy status by the Thursday, Feb. 2, deadline. Failure to submit a declaration may result in a fine of $250 to $10,000.

A declaration is not needed for properties which do not have residential units.

Although a property can now only be vacant for six months before a VHT is applied, there are some exemptions.

For instance, the tax does not apply to properties that are the principal residence of the owner or a permitted occupant such as a tenant. This means that if an occupant is on a long vacation, or perhaps getting medical treatment, there will be no tax implemented as the property is still being used according to the law.

Other exemptions include the death of a registered owner, renovations, transfer of legal ownership, occupancy for full time employment, and a court order which may prevent a property from being occupied.

If a homeowner is not granted exemption for a property that is deemed vacant, they must pay one percent of the property’s Current Value Assessment (CVA). They will receive a Vacant Home Tax Notice in March/April and payment will be due on May 1.

Declarations of occupancy status can be made online at https://www.toronto.ca/services-payments/property-taxes-utilities/vacant-home-tax/vacant-home-tax-declaration-of-occupancy-status/

A paper declaration form can also be submitted and must be received by the City of Toronto before the deadline to avoid a fine and having your property deemed vacant. To download a pdf of the paper form, please go to https://www.toronto.ca/wp-content/uploads/2023/01/8c6a-COT-VHT-Declaration-Form.pdf

For more information on the Vacant Home Tax, visit https://www.toronto.ca/services-payments/property-taxes-utilities/vacant-home-tax/ or call the City of Toronto’s information line at 311.

East Toronto residents can also contact the offices of their local councillors for information if they are having challenges dealing with making a declaration for the Vacant Home Tax before the deadline.

Scarborough Southwest Councillor Gary Crawford’s office can be reached at 416-396-7703.