TORONTO – An Ontario tribunal has upheld rules passed by the City of Toronto on short-term rentals like Airbnb.

The Local Planning Appeal Tribunal said in a ruling released Monday that it has dismissed an appeal by several residents who objected to the rules that put limits on how people can rent out their properties. 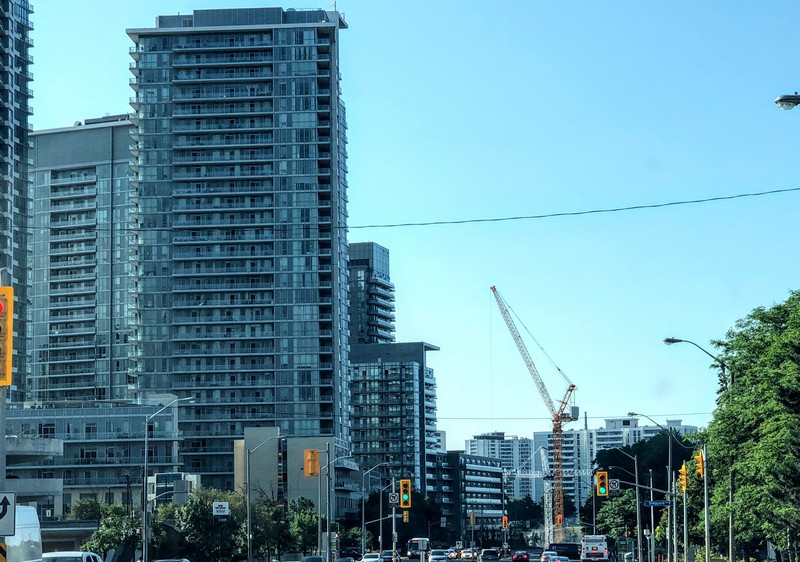 The city put the rules in place in part over concerns that short-term rentals like Airbnb were reducing the rental stock as the city deals with a housing crisis.

Tribunal member Scott Tousaw said in the decision that while the numbers of rental units being affected by the rules are in dispute, the phenomenon is not.

”Whatever the number, one fact is indisputable: each dedicated (short-term rental) unit displaces one permanent household.”

He said the trend of displacement was growing as short-term rental listings have tripled since 2015, with entire-home listings accounting for two-thirds of listings.

The Toronto rules only allow the short-term rental of an owner’s principal residence, or rooms within the residence, and require them to register with the city and pay a four per cent municipal accommodation tax.

Rentals of secondary suits or other secondary properties can’t be rented out on a short-term basis, following similar rules already in place in Mississauga and Oakville, Ont., and Vancouver.

Residents who appealed the rules said they were overly restrictive, but Tousaw found the rules still allowed opportunities for business and tourism without threatening the housing supply.

”These opportunities represent a reasonable balancing of several policy objectives.”

Thorben Wieditz, of the Fairbnb Canada group that had pushed to uphold the rules, said in a statement that the ruling represents “a major victory for tenants across Ontario.”

It would not have been possible without your support! Thank you. pic.twitter.com/fIQ6jodJ9p

Airbnb spokeswoman Alex Dagg said in a statement that while the ruling provides some regulatory certainty, and it’s committed to work to implement them, it still has concerns.

”We continue to share our hosts’ concerns that these rules unfairly punish some responsible short-term rental hosts who are contributing to the local economy.”

Not sure I agree that it will reduce supply in the long term. It will just change who buys the units and maybe for what price.

Most units that investors are buying aren’t going to airbnb. It isn’t like there isn’t a long term rental investor market out there. That’s most of the market.

If most of the market doesn’t change, and new investors can move it not having to compete with wannabe hoteliers I’m ok with that. Again, I’d be surprised if there was any notable (or any at all) impact to the supply.

That’s a good point, but I don’t too many end-users are thinking about AirBnB usage when buying pre-construction. I might be wrong.

Toronto initially passed the short-term rules in December 2017, but they have since been held up on appeal.

The rules allow an entire primary residence to be rented out when an owner or long-term tenant is away, up to 180 nights per year.

This report by The Canadian Press was first published Nov. 18, 2019.

CREA: national home sales up 12.9 per cent in October compared with last year