TORONTO — The Toronto Regional and Ontario real estate boards have urged realtors to stop holding open houses because of the COVID-19 pandemic, following a similar move by the Greater Vancouver Area board last week. 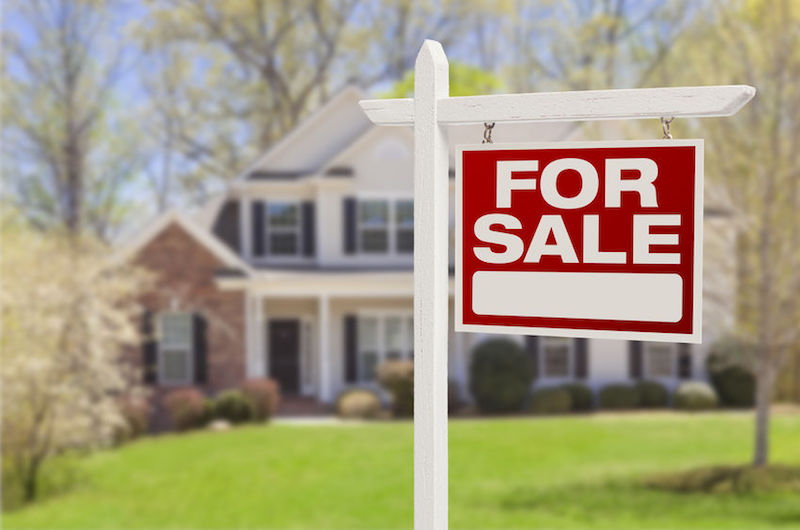 TRREB, which first issued the guidance on Saturday, said Monday that while the decision to hold open houses is up to realtors and their clients, the board will suppress information about the in-person showings on its listing system and website.

“We’re at a critical phase with this pandemic and we all have to do our part to be successful in confronting this challenge,” said TRREB president Michael Collins in a statement.

The board is encouraging realtors to use alternatives such as video and virtual tours to help limit public gatherings and slow the spread of the virus, as requested by public health agencies.

The Ontario Real Estate Association also said on Saturday that realtors should stop holding open houses during the province’s state of emergency.

“I am calling on all Realtors to cease holding open houses during this crisis and advise their clients to cancel any that are planned,” said OREA president Sean Morrison in a statement.

Last Thursday, the Real Estate Board of Greater Vancouver strongly recommended its 14,000 realtors not hold open houses based on comments from government authorities.

The Real Estate Council of Ontario, which regulates the realtor profession, said in an update Monday that it also recommends an end to open houses, except when “absolutely necessary,” but has stopped short of banning them.

Stephen Glaysher, a realtor with Remax Urban Toronto, said in a note that he had already noticed a “significant downturn” in activity for the Toronto region in recent days, based on MLS data.

The numbers show that while overall sales between March 1 and 19 were up about 22 per cent this year compared to last, for the March 16 to 19 stretch, sales were down 16 per cent compared with last year.

Showings were also already down to 48 for last Thursday, compared with 150 the previous Thursday, noted Glaysher.

Said Warde, a realtor at Royal LePage, said he was encouraging buyers and sellers to hold off on the market if there isn’t a necessity, but that some people are still in a position where they need to find a home.

“I’m not taking anybody out unless they are in a situation where they need to buy,” he said.

Real estate boards have also waived a rule requiring listed properties to be available for showings.

This report by The Canadian Press was first published March 23, 2020.

— With a file from Tara Deschamps