Canada’s largest real estate board says it will seek a Supreme Court of Canada appeal to fight a ruling that it must allow its realtor members to make home sales data available online – further dragging out a battle that started in 2011. 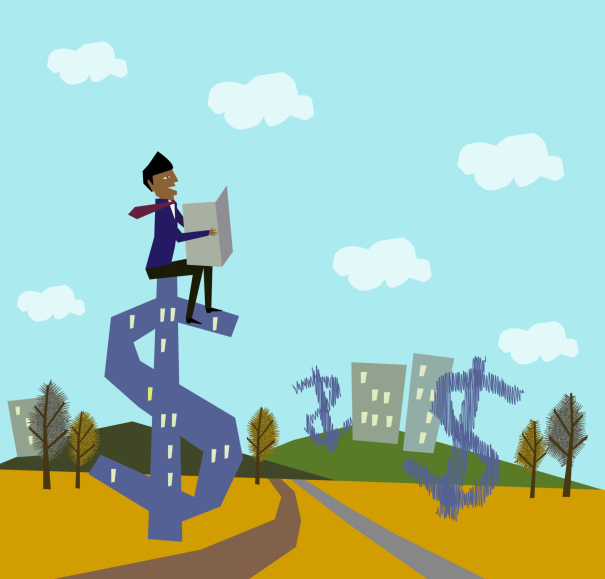 The Toronto Real Estate Board said it was disappointed by the Federal Court of Appeal’s decision Friday to uphold an April 2016 Competition Tribunal ruling that the board’s practices prohibiting sharing information online are anti-competitive.

The professional body, which represents about 45,000 members from the Greater Toronto Area, will seek permission from the court to appeal, as well as an order staying the decision until the outcome of the appeal – if it is granted, said CEO John DiMichele in a statement.

“TREB believes strongly that personal financial information of homebuyers and sellers must continue to be safely used and disclosed,” he said.

Publishing sensitive data, such as the price a home is sold for, would violate consumers’ privacy, the organization had argued.

But the federal appeal court dismissed the appeal Friday, saying “TREB made no substantive challenge to the tribunal’s finding that it controlled the relevant market.”

“The tribunal made no error in finding that TREB engaged in an anti-competitive practice and that this practice had and will likely continue to have the effect of preventing or lessening competition substantially in the (Greater Toronto Area) sufficient to meet the requirements,” read a summary of its decision.

The quasi-judicial tribunal sided with the Competition Bureau, which first made an application in 2011 alleging that TREB’s rules prevented competition and stifled digital innovation by prohibiting its realtor members from posting sales data on their websites.

The tribunal also said TREB must provide data such as sales figures, pending sales and broker commissions, which it does not currently disclose.

While Friday’s decision could enable agents across the country to introduce new online services, some in the industry say that’s unlikely until the case meanders its way through the top rung of Canada’s legal system.

“We’re certainly not going to be publishing anything, I don’t believe, at this time until we see the outcome of that,” said John Pasalis, president of Toronto real estate firm Realosophy.

The Federal Court of Appeal dismissed TREB's appeal re: sold MLS data – we are one step closer to having public access to sold real estate prices

His company will seek some legal advice, but he anticipates the Supreme Court will allow TREB’s appeal to proceed and grant a stay in the decision.

It’s not helpful for consumers to have access to data for a short time, only for companies to take it down a few days later, he said.

Pasalis and others have argued opening historical home sales data to the public benefits everyone, including consumers and real estate agents.

“I think the biggest benefactors of this truly are users, so people that are in the research stage of buying and selling property who are looking to make informed planning decisions,” said Lauren Haw, CEO of Zoocasa, a real estate firm.

Buyers and sellers would be better able to plan for a sale or purchase before approaching an agent, she said. They’d be able to determine, for example, whether a freshly renovated home is a flip or not by determining how long the seller’s owned the property, Haw said.

It would also force realtors to elevate their level of service beyond just talking about past sales price, Pasalis said, giving consumers a better experience. Realtors could, for example, start to crunch data to show whether prices are appreciating or depreciating in specific neighbourhoods their clients are interested in, he said.

For those who are interested – here's a link to the Federal Court of Appeal's decision in TREB V. COMMISSIONER OF COMPETITION https://t.co/NcCAbl3mo5

Haw imagines it could also create new business models in Canada, including the emergence of companies like Seattle-based Zillow. The American website offers members real estate data, including a property’s estimated market value.

Zoocasa will wait for TREB’s instructions on whether it can proceed to post sales data online, she said, but the notion the company may be doing so soon is exciting.