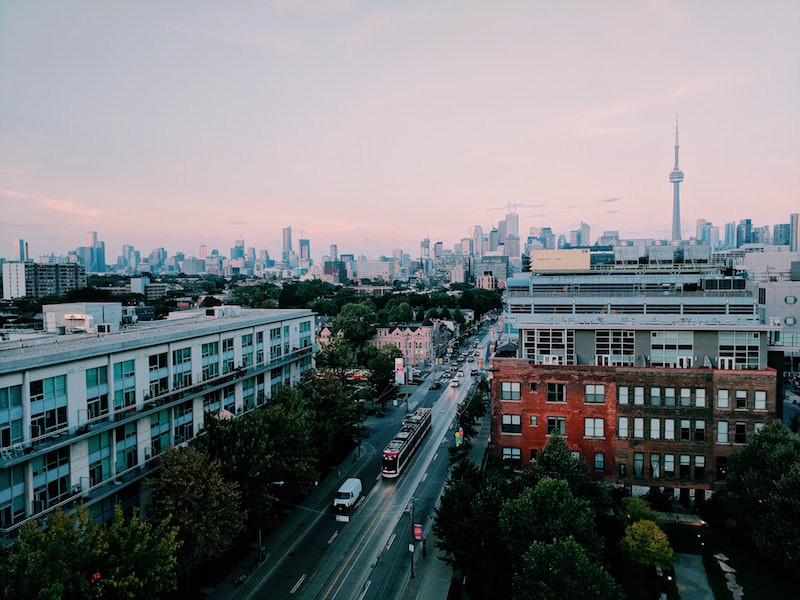 According to a recent Zillow and Ipsos survey, Torontonians confidence in the ability to own the home they want is on the decline due to rising home prices.

The findings derived from an Ipsos poll, which was conducted between September 24 and October 8, 2019, on behalf of Zillow. For this survey, a sample of 1,503 Canadians aged 18+ (including 821 Toronto CMA residents) was interviewed online via the Ipsos I-Say panel.

The survey suggests that Toronto is the city most likely to be perceived to be in a housing bubble. More than eight in 10 (84 per cent) of Torontonians think that the Toronto housing market is in a bubble, with inflated housing prices, and at risk for a correction.

This perception drops significantly amongst Torontonians for other Canadian cities with 61 per cent for Vancouver and far fewer thinking Victoria (18 per cent), Montreal (13 per cent), Ottawa (10 per cent), Whistler (9 per cent), Calgary (8 per cent), or Edmonton (6 per cent) are experiencing housing bubbles.

The most common concerns in the home buying process among Torontonians are coming up with a down payment, high monthly mortgage payments, qualifying for a mortgage, debt, and lack of job security.

Despite perceived barriers in the Toronto market, many Torontonians (83 per cent) still value home ownership as a good investment, an increase from 79 per cent in 2018. Zillow and Ipsos state that this is stronger than the national average of 76 per cent.

The survey suggests that navigating a challenging market may be why many Torontonians consult real estate professionals as part of their searching, shopping or purchasing journey. More than nine in ten sellers (91 per cent) and 86 per cent of buyers consulted a real estate agent or broker.

The challenges may also contribute to Torontonians taking more private home tours than Vancouver residents, an average of 6.1 tours compared to 4.5 tours for Vancouver shoppers.

This all could also contribute to a longer home search for Toronto residents. Nearly four in ten (39 per cent) spend four months or more searching for a new home, with seven per cent spending one year or more.