Finding affordable housing in Toronto could soon feel even more like winning the lottery.

Right now, the city’s sparse supply of affordable housing is meted out in a series of random draws — run by non-profits and private landlords who advertise their own units. But Toronto officials are now eyeing a citywide lottery system, which could allow tenants struggling to meet rent to see and apply for empty affordable units across Toronto as early as 2023. 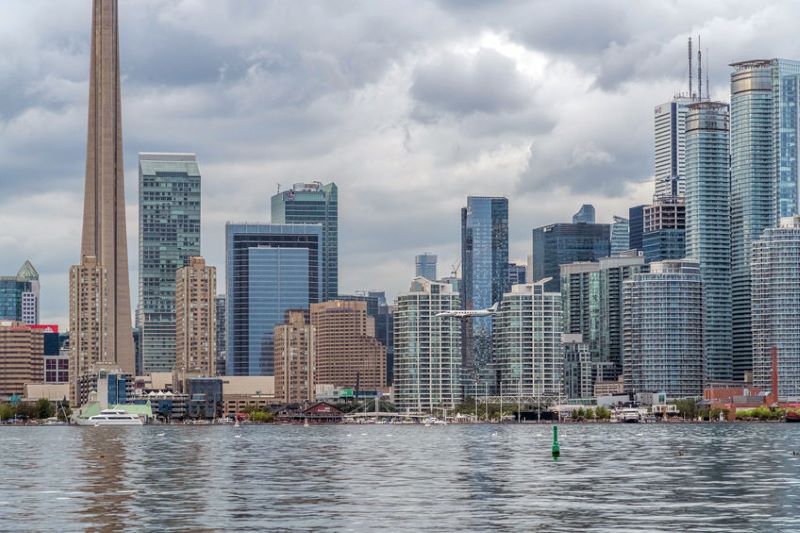 “What we’d hope is to have a centralized portal, where anyone requesting housing comes in through one window,” Doug Rollins, Toronto’s director of housing stability services, told a city committee Thursday. Staff pitched the idea in a new report as a more transparent and fair system that would connect applicants with units based on income, household size and needs.

However, one housing expert says until the city substantially expands its supply of affordable housing, the new system won’t benefit the majority of cash-strapped renters.

Toronto is aiming to increase its affordable housing supply by 40,000 units by 2030. But right now it only has around 8,000 units guaranteed. That’s in a city with roughly half a million tenant households — nearly half of whom are spending more than 30 per cent of their income on rent.

“It’s a very minor benefit, for a very small number of people,” David Hulchanski, a housing expert at the University of Toronto, said of the proposed centralized lottery.

And affordable units, Hulchanski said, can still be out of reach for low-income Torontonians —   despite some having other housing benefits to help lower costs. Bachelor units can be considered affordable at up to $1,211, the city report says, or $1,431 for a one-bedroom.

Still, he understands why the city is pursuing a new system, especially as its supply of affordable housing goes up. It is essential for governments to have safeguards for fairness and consistency when allocating coveted units, he said — to avoid the kind of controversy that arose recently when the Star’s Jennifer Pagliaro revealed the head of Toronto’s real estate agency offered below-market rent apartments exclusively to his own employees.

The housing lottery will not replace Toronto’s swollen, 81,000-household social housing wait-list — both systems will exist side-by-side. Other cities also have two lists, including New York, said researcher Nicholas Arnosti. And theoretically, someone could be on both.

But in New York, some housing providers have minimum income cut-offs for affordable units — meaning anyone making less would only be able to access the social housing list. Hulchanski opposes minimum income rules, arguing they discriminate against low-income earners by assuming they’ll default on rent. The city says it doesn’t have any such rules in general for affordable housing, though landlords can screen applicants for their “ability to pay.”

The city confirmed that some households may wind up waiting through both systems.

The city declined to comment on many details, saying that it would know more after consultations. Toronto’s Planning and Housing Committee on Thursday asked staff to consult with the housing sector, and come back with a recommended design by the end of this year.

OAA Announces the Five Selections for the SHIFT2021 Resiliency/Architecture Challenge