On June 11th, the City of Toronto launched a project to encourage the owners of single-family homes to take advantage of the incentives and programs available to make their homes more energy efficient. The project, called Toronto’s Greenest Neighbourhoods, will run in three neighbourhoods initially and partner with community groups to engage and support residents directly in their communities. 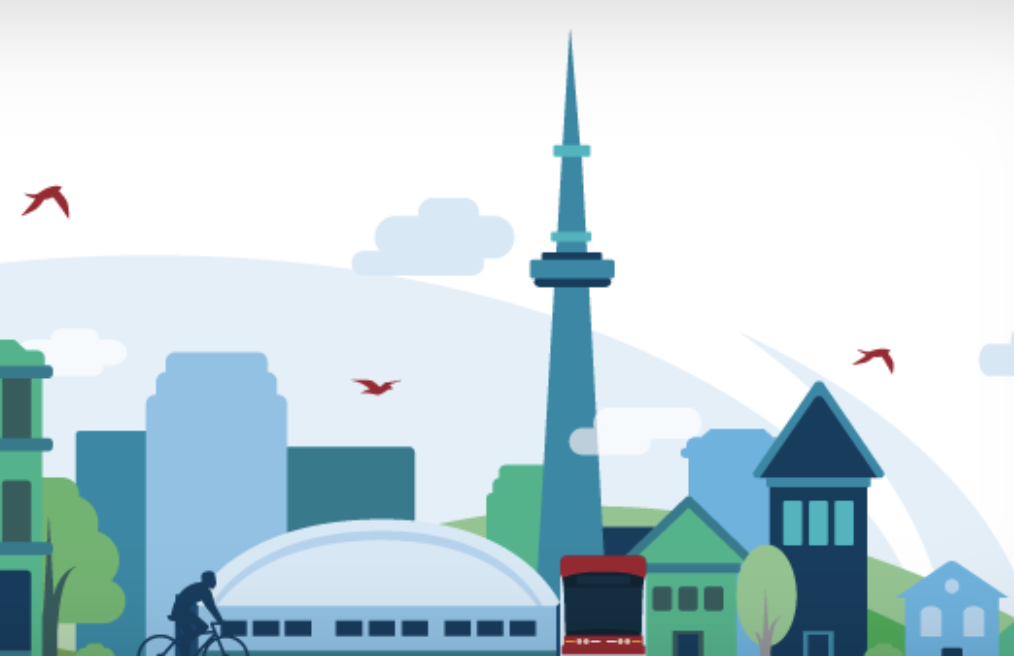 “Our homes and buildings are the largest source of local greenhouse gas emissions in Toronto so it’s important for us to act,” said Mayor John Tory. “I encourage all Toronto homeowners to take advantage of the programs and incentives offered by the City of Toronto, the Province and others to make their homes more efficient, comfortable and resilient.”

Toronto’s Greenest Neighbourhoods is funded by the Ministry of Environment and Climate Change through its Partners in Climate Action grant program. With the support of these local community groups, the project will run in the following neighbourhoods until November 30, 2018:

The community groups and respective neighbourhoods were selected through an expression of interest process.

Energy efficiency programs and incentives currently available to homeowners include the City’s Home Energy Loan Program plus thousands of dollars in rebates on energy efficient heating systems, insulation, windows and more, offered by the Province of Ontario and utility companies. More information about the City’s Home Energy Loan Program is available here.

Homes and buildings generate about half of the local greenhouse gas emissions in Toronto today. The City’s TransformTO Climate Action Strategy has identified that 100 per cent of all existing homes need to be 40 per cent more energy efficient by 2050.