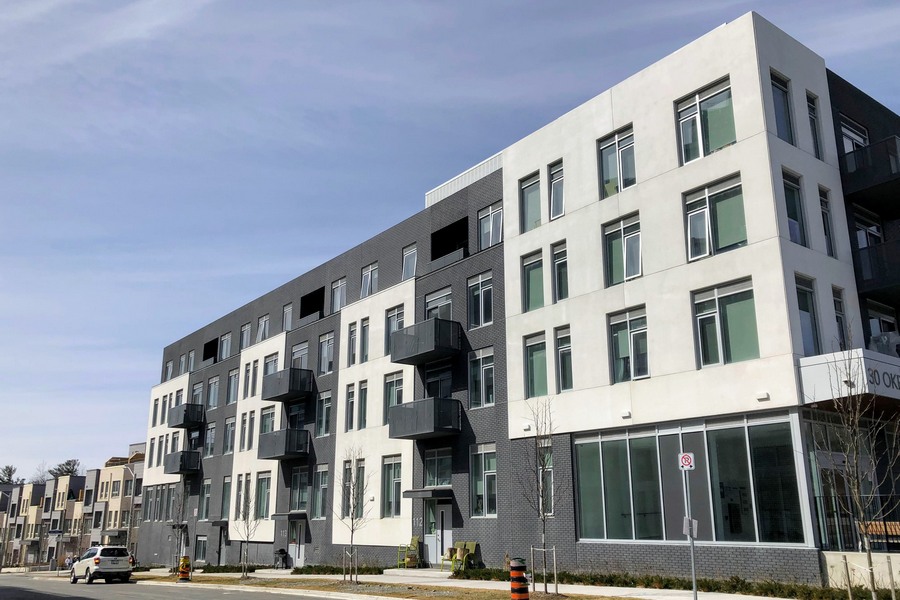 We need to get more housing built faster.

As promised in my Five Point Housing Plan, we are creating a Development and Growth Division at City Hall to streamline the process.

This is a fundamental change to how we operate that will cut red tape and speed up approvals. pic.twitter.com/P026HjNxIX

Tory says he’ll be using the powers, which were granted by the province to the leaders of Toronto and Ottawa, to get the new Development and Growth Division operating by early next year.

A pillar in my Five Point Housing Plan was to cut red tape and speed up approval times by creating a Development and Growth Division to streamline the process.

Today, I’m proud to announce that that work is now underway – helping us get more homes built faster. pic.twitter.com/IFlK2Nb2iB

His announcement comes just two days after he was re-elected to a third mayoral term following a campaign where he promised to create the new division in a bid to help tackle the city’s housing crisis.

Tory says the division will streamline the development application process and speed up approval times.

Ontario’s Progressive Conservative government recently passed a law that gave the mayors of Toronto and Ottawa the expanded powers to hire department heads, table budgets and veto bylaws that conflict with provincial priorities, such as building housing.

This report by The Canadian Press was first published Oct. 26, 2022.