Townhouse sales down across Vancouver and GTA: Altus

Altus Group has released their latest Housing Report, with this edition focusing on the important and growing role that townhouses play in Canada’s new home sector. 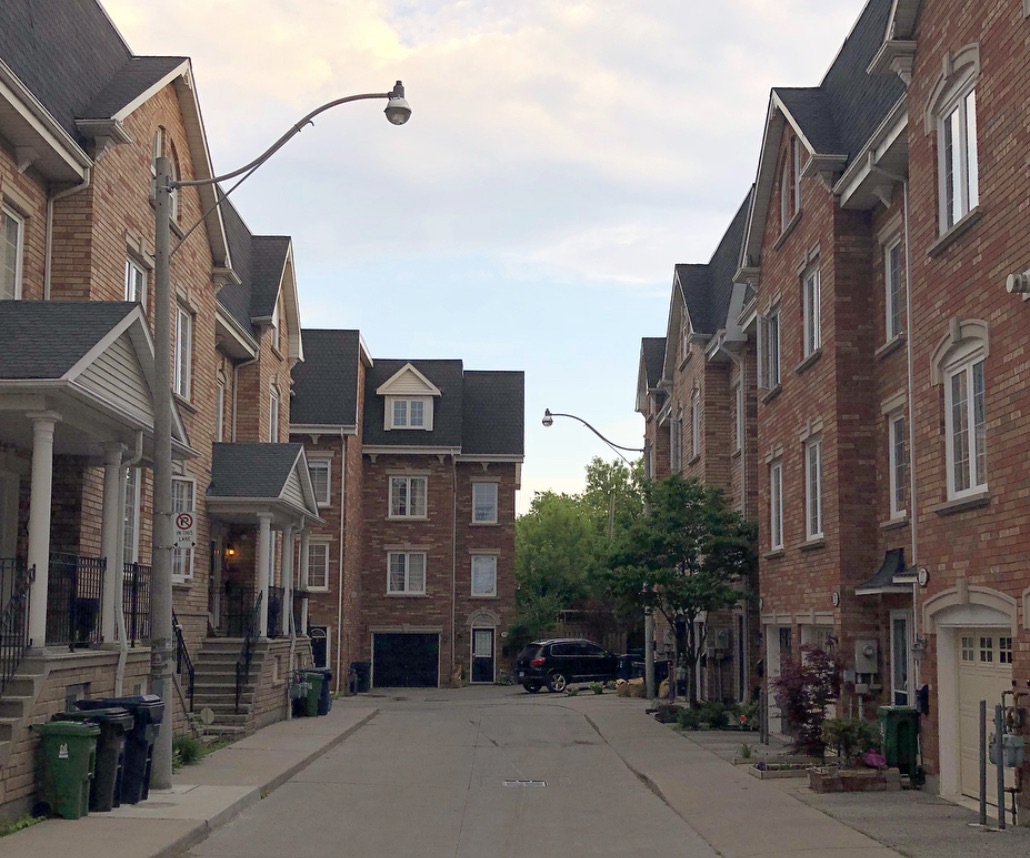 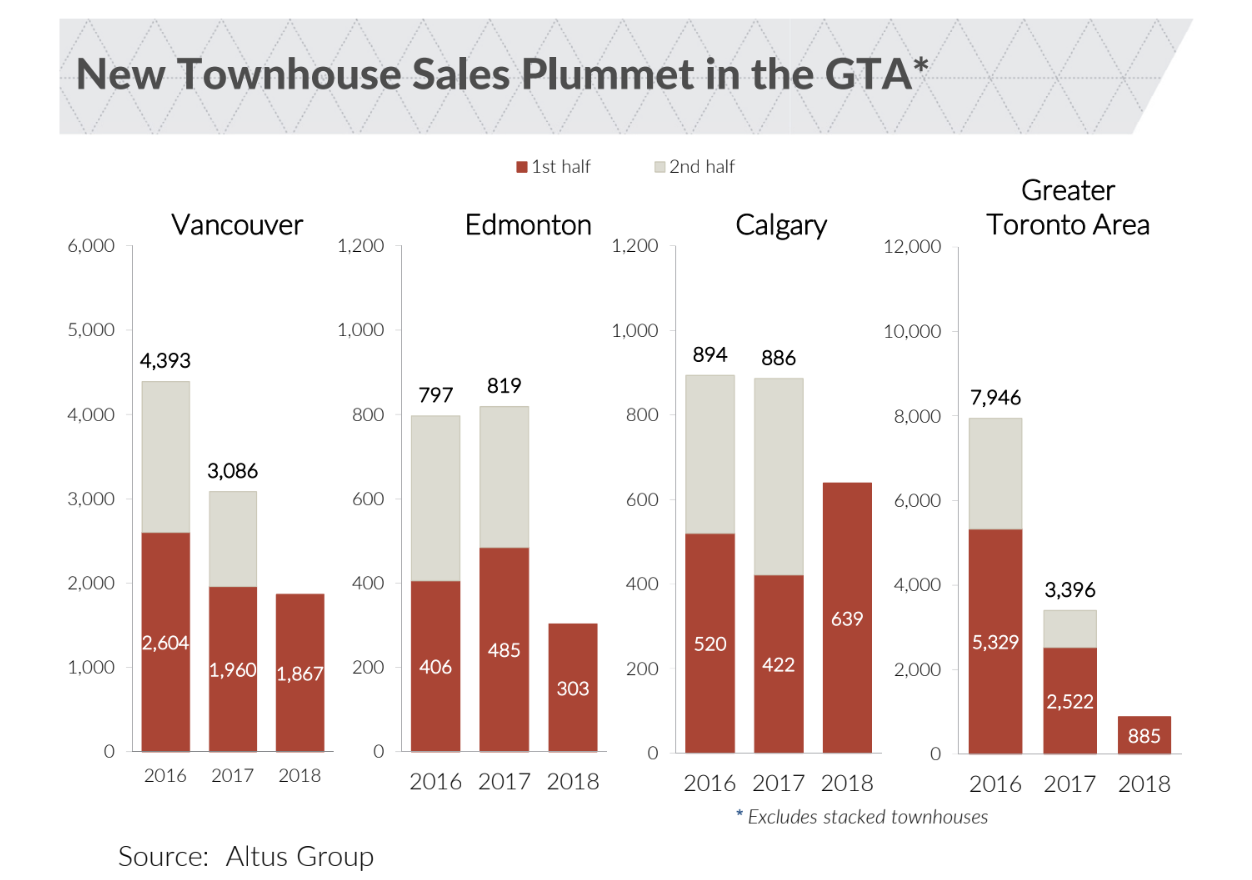 A full copy of the report is now available via the Altus Group at this link.