December property sales in the Tri-Cities were less than half of those made in 2021, as the dramatic downturn in real estate sales shows no signs of slowing down across the region. 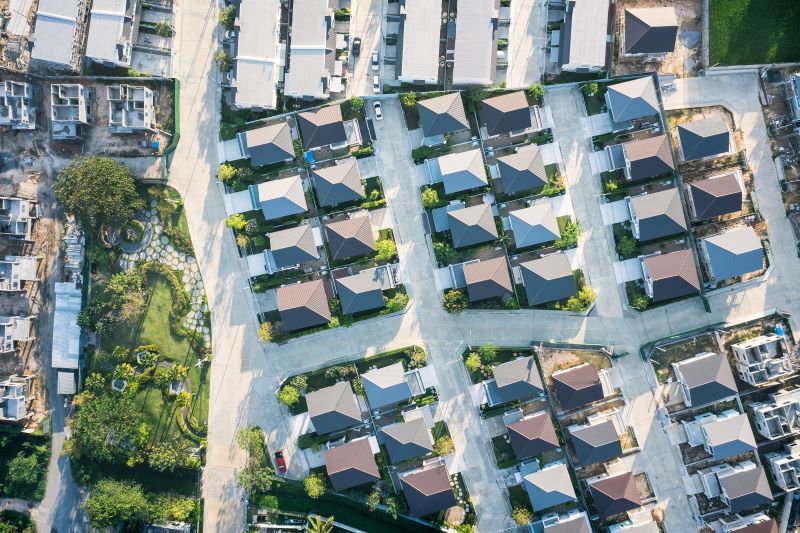 The Real Estate Board of Greater Vancouver (REBGV) released their year-end report on Jan. 4, describing the 2022 market as a “year of caution” following a barrage of interest rates hikes.

“The headline story in our market in 2022 was all about inflation and the Bank of Canada’s (BOC) efforts to bring inflation back to target by rapidly raising the policy rate,” said REBGV Director Andrew Lis. “This is a story we expect to continue to make headlines into 2023, as inflationary pressures remain persistent across Canada.”

The most dramatic decline has been in the Coquitlam apartment market, with sales down 68 percent from December 2021, and down 54 percent from November.

While price averages across all housing types are only slightly down year-over-year, they have decreased 9.9 percent over the last six months.

The most significant decreases over the last six months have been in the townhouse market, down an average of 11 percent across the three cities.

Apartment prices have remained the most stable, but have still declined 7.8 percent over the six months.

December sales across the REBGV totalled 1,295, down 52 percent from 2021, and nearly 20 percent less than November.

The month’s sales were 38 percent below the 10-year average for the month.

Lis said that the BOC’s seven interest rate hikes this year have translated into “downward pressure on home sale activity,” and prices to a smaller degree.

However, she added there is a consensus among economists and forecasters that the BOC may be nearing the end of its austerity measures, but the high rates may remain for longer than expected.

“The latest inflation figures aren’t showing signs of abating quickly,” Lis said. “We’ll watch the 2023 spring market closely to see if buyers and sellers have adjusted to the higher borrowing-costs and are participating more actively in the market than we have seen over the last 12 months.”

Apartment sales have fallen 52 percent. While prices are still up 1.7 percent annually, they have fallen 6.9 percent over the last six months.

Townhome sales have fallen 48 percent. Prices decline by 0.2 percent annually, but have fallen 9.2 percent over the last six months.

The number of new listings in the region were also down 13.5 percent compared to 2021, and 3.2 percent below the 10-year average.

Home prices in Q4 down year over year, first decline since end of 2008: report