EDMONTON – Prime Minister Justin Trudeau says a report out of British Columbia on the extent that criminals are laundering their dirty money in Canada is alarming and shows that everyday Canadians are being hurt in the process. 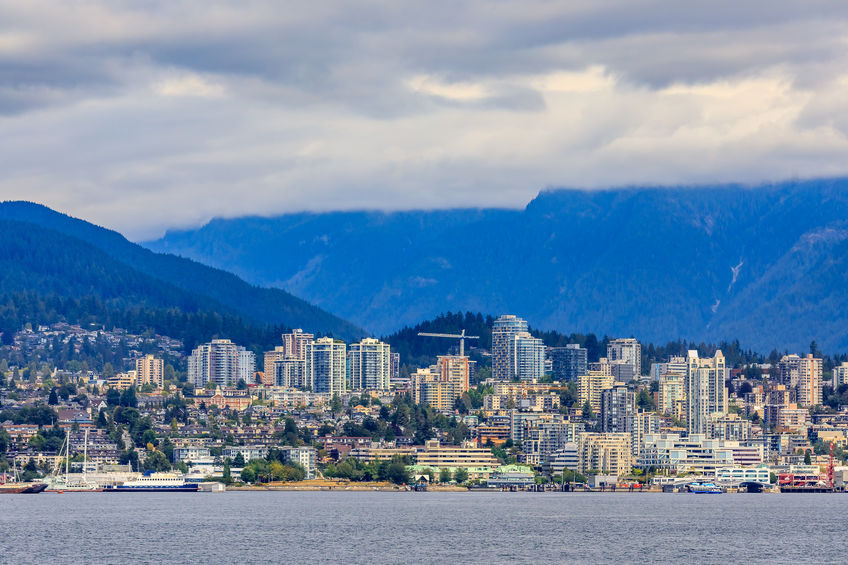 The report, done by a panel commissioned by the B.C. government, estimates $5 billion was laundered through the province’s real-estate market last year out of $47 billion in Canada as a whole. It estimates that illegal cash increased the cost of buying a home in B.C. by five per cent.

“The report that came out of B.C. is extremely alarming, absolutely unacceptable,” Trudeau said Friday in Edmonton.

He said the report shows money laundering is hurting everyday people by disrupting the housing market.

“This is a real and pressing problem for Canadians and it’s a problem around the world that Canada is going to continue to lead in the fight against.”

Trudeau said the federal government has strengthened audits on real-estate transactions, and federal Organized Crime Reduction Minister Bill Blair is working with provinces to do more.

“Strengthening the audit process around real estate will be a significant measure that will counter that, but there’s obviously lots more to do,” Trudeau said.

“Minister Blair is working in partnership with B.C. and other provinces to make sure we are moving forward in real tangible ways.”

The report was one of two released Thursday in B.C.

It says B.C. ranks fourth for money laundering among a division of six regions in Canada, behind Alberta, Ontario and the Prairies – collectively Saskatchewan and Manitoba.

The report says the higher estimates of money laundering in the Prairies may be “surprising,” but crime rates are rising in those provinces and illegal cash finds homes in jurisdictions where real estate is more affordable than B.C.

B.C. Attorney General David Eby called it a national crisis to which the federal government had not been paying proper attention.

The report makes 29 recommendations, including calling for B.C. to launch a financial investigations unit.

Several regulatory and professional agencies anticipated the findings of the reports and put anti-money-laundering policies in place last month.

The B.C. Real Estate Council said it would be partnering with the federal Financial Transactions and Reports Analysis Centre of Canada, or FINTRAC, to identify and deter money laundering and terrorist financing in the industry.

The B.C. Real Estate Association, the body that serves 23,000 realtors in B.C., said in April that it would join with four other agencies to keep proceeds of crime out of real estate.

Other participating organizations include the Appraisal Institute of Canada, BC Notaries Association, Canada Mortgage Brokers Association and the Real Estate Board of Greater Vancouver.

Each organization has committed to sharing information and accepting only verified funds. They also recommended making anti-money laundering education mandatory for all real estate professionals.