According to data provided by Statistics Canada, there was little change in employment for the third consecutive month in July, while the unemployment rate increased by 0.2 percentage points to 5.7 per cent as more people searched for work. 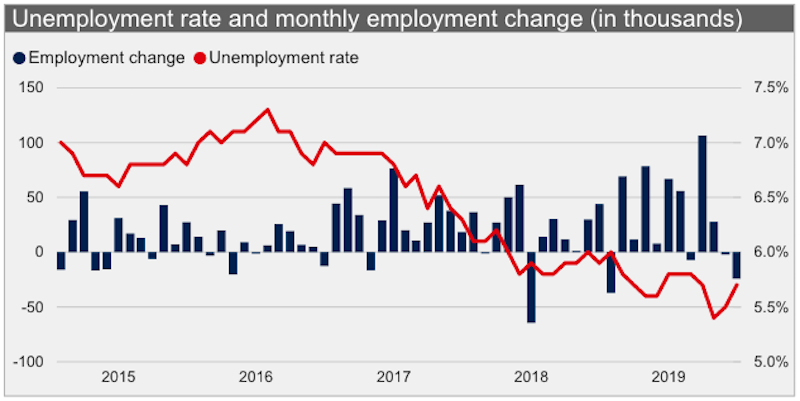 Though employment decreased in Alberta, Nova Scotia and New Brunswick, it increased in Québec and Prince Edward Island, and held steady in the other provinces.

“24,200 fewer jobs for the month and weak labour force growth meant the unemployment rate ticked up slightly in July.  However, the decline should be taken in the context of Canada’s phenomenal labour market performance over the past 7 months,” said Cory Renner, an economist at the Conference Board of Canada. “Even still, two straight month of jobs declines suggests Canada’s labour force is losing some steam. On the positive side of things, year-over-year wage growth rose to a ten-year high.”

The unemployment rate edged up to 5.7 per cent, which is the highest reading since April according to the report.

Year-over-year growth in average hourly wages rose to 4.5 per cent in July compared to a year prior.  This is the highest year-over-year gain since early 2009. 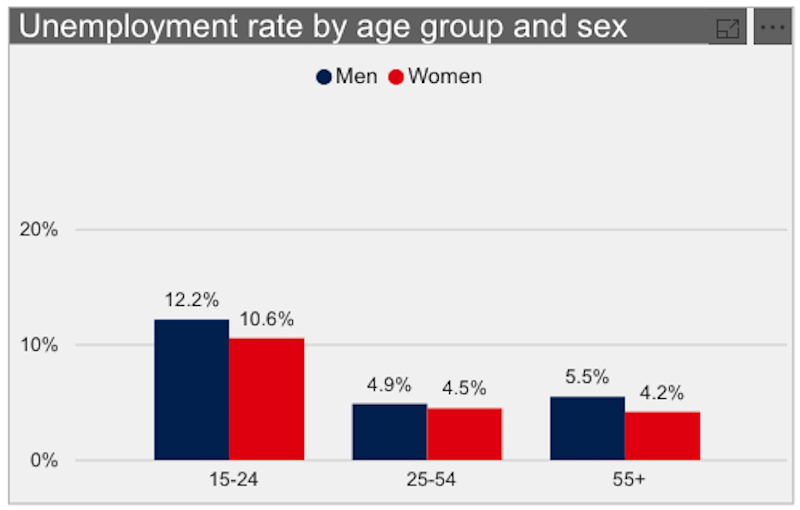