US construction spending falls 0.8% in May

WASHINGTON – Spending on U.S. construction projects fell in May, the first drop in six months, as home building fell for a fifth straight month.

The Commerce Department reported Monday that spending fell 0.8% in May, the first decline since a 1.3% drop in November, to a seasonally adjusted annual rate of $1.29 trillion. Spending In April was revised up from a flat reading to a small gain of 0.4%. 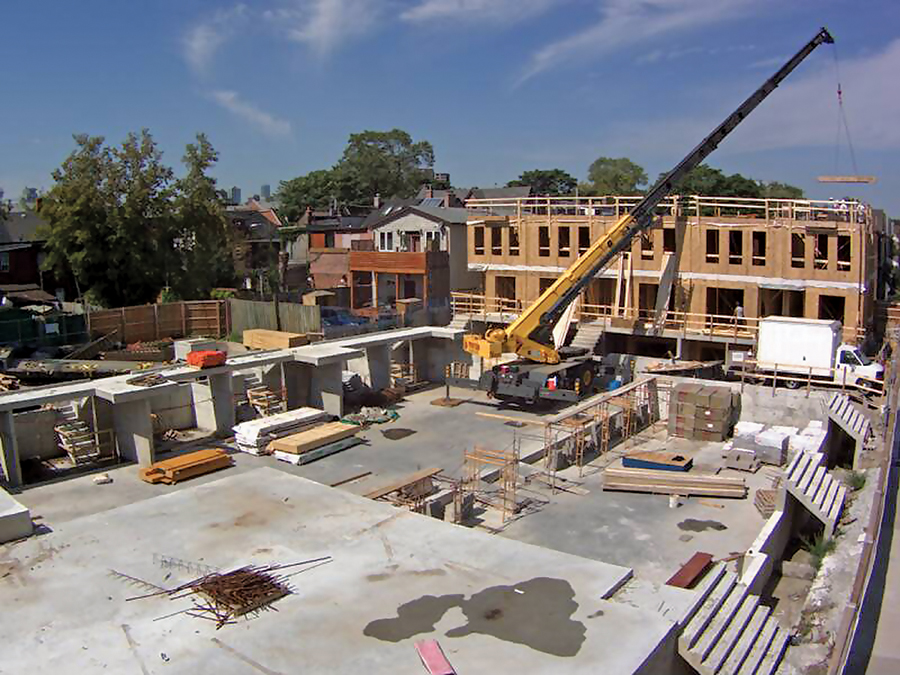 The weakness in May was widespread with spending on single-family homes and apartments down 0.6% while nonresidential construction fell 0.9%. Spending on government projects also dropped 0.9%, led by a decline in construction spending by the federal government. 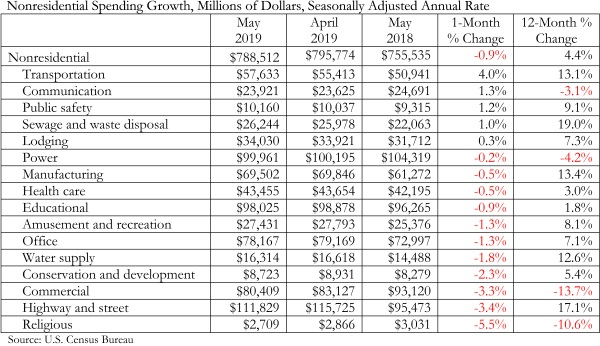 Spending on residential construction has been weak for a number of months but builders are hopeful that declining mortgage rates will spur a rebound.

The 0.6% decline in residential construction reflected a 0.8% fall in spending on new single-family homes partially offset by a 1.9% rise in the smaller apartment sector.

The 0.9% drop in nonresidential construction followed a 1.4% decline in April. The May weakness reflected declines in a number of areas including office buildings and the category that covers shopping centres. 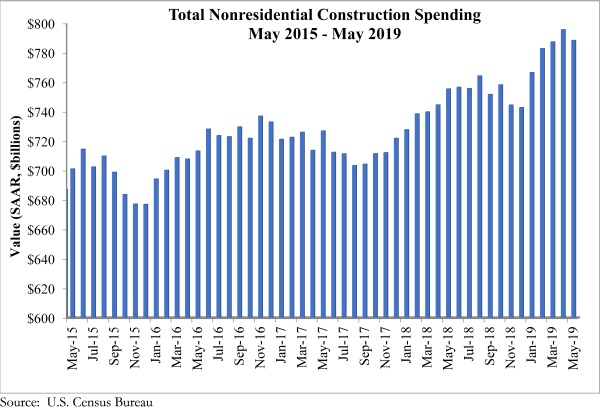 Node is Bringing Their Co-Living Concept to Downtown Kitchener