US construction spending up 1.8% in January to record level

By Martin Crutsinger — The Associated Press On Mar 3, 2020 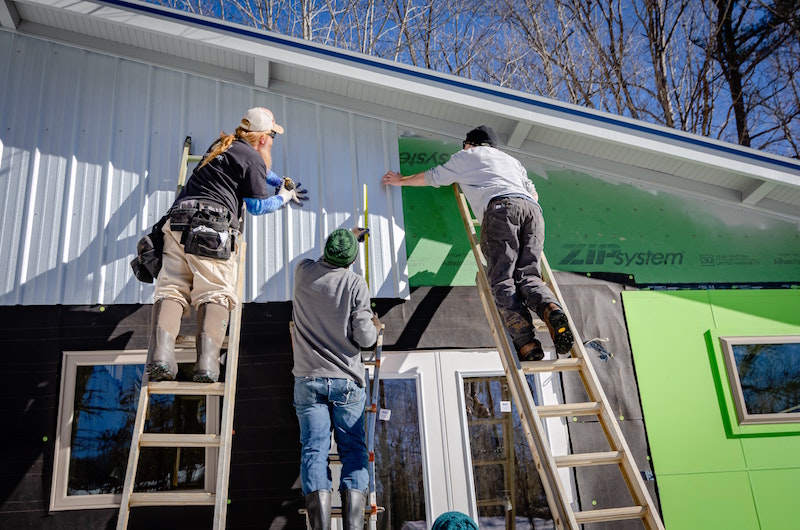 Home building has been seeing strong gains since the summer as falling mortgage rates have helped to spur a rebound after more than a year of lagging activity.

Nonresidential construction was up 0.8% in January with spending in the category that includes shopping centres and religious centres showing some of the biggest gains.

Spending on government building projects 2.6% with spending by state and local governments rising 2% to an all-time high while spending by the federal government was up 9.9% to the highest level since May 2012.

After six quarters of declining activity in housing, residential construction has grown at solid rates for the past two quarters with economists expecting that growth to continue this year.

The overall economy grew at a moderate 2.1% annual rate in the final three months of last year but analysts are concerned that the spreading coronavirus will depress U.S. growth in the first part of this year because of disruptions to supply chains and cancellations of public events.

Federal Reserve Chairman Jerome Powell said in a statement Friday that the Fed would be prepared to act to support economic growth if needed. The stock market last week suffered its worst week since the 2008 financial crisis as fears rose about how bad the economic hit will be from the virus.