Vancouver area home sales below average, but it’s still a seller’s market: board

VANCOUVER — Home sales in Metro Vancouver remain well below the 10-year average for the region but sellers continue to hold the upper hand as the real estate board says demand for properties is steady with buyers having little to choose from. 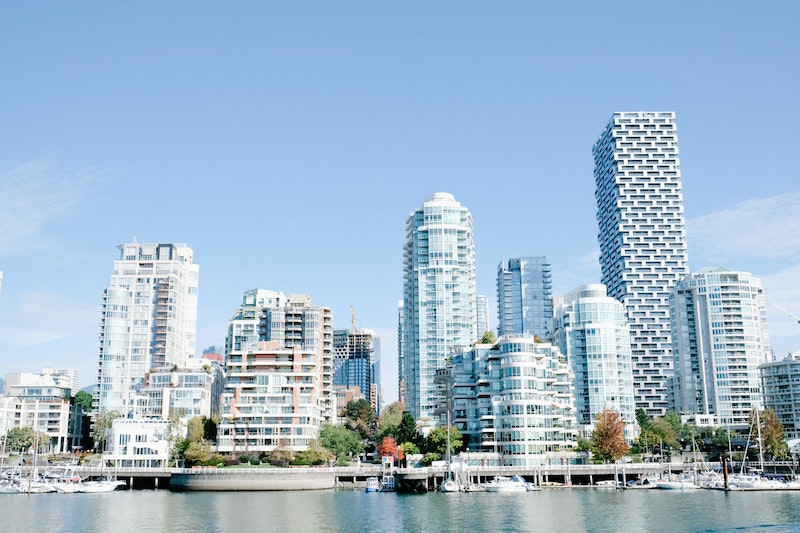 The Real Estate Board of Greater Vancouver says 2,150 homes sold in February, a nearly 37 per cent jump in one month and almost 45 per cent higher than sales in February 2019.

But the spectre of the recent housing market downturn remains with board data showing last month’s sales are 15.6 per cent below the 10-year sales average for February.

Demand for properties remains healthy but the real estate board says listings have fallen almost 21 per cent compared with the number of homes offered for sale last February, and only marginally increased between January and February of this year.

The ratio of sales to active listings is 17 per cent for detached homes and as high as 28 per cent for condos, well above the point where analysts say prices are likely to slip if the ratio falls below 12 per cent.

The board lists the benchmark price for a detached home at just over $1.4 million, down less than one per cent since February of last year but up 1.9 per cent over the past six months.

Condos showed the largest price gain over the last six months at 3.6 per cent, the real estate board says in its monthly statement.

Board president Ashley Smith said the condominium market was also the busiest across the region in February.

Agents are reporting more people attending open houses and multiple offers being made in some sections of the market, she added in a statement.

“If you’re considering listing your home for sale, now is a good time to act with increased demand, reduced competition from other sellers, and some upward pressure on prices,” Smith said.

This report by The Canadian Press was first published March 3, 2020

Bank of Canada cuts key rate to 1.25 per cent amid coronavirus concerns