VANCOUVER – The City of Vancouver says it has collected $18 million from the first year of its empty homes tax and another $12 million could still flow into its coffers. 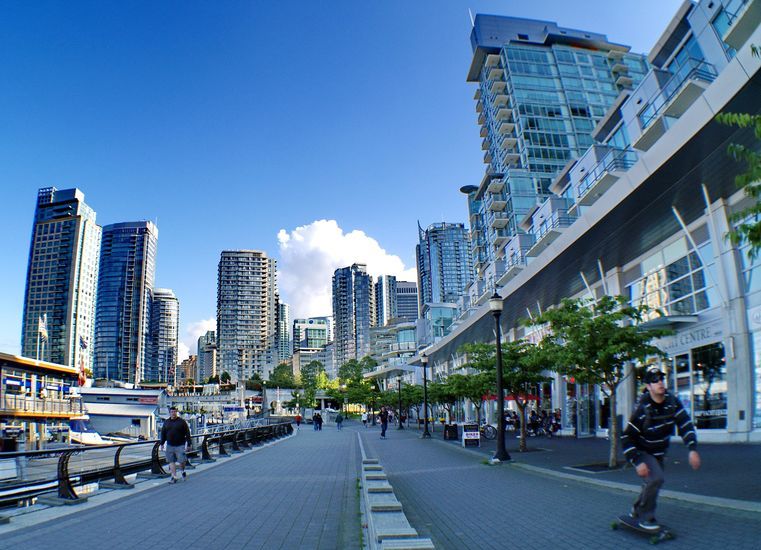 The city says in a news release that it expects to generate a total of $30 million from the first year of the tax which is applied to vacant residential properties in a bid to ease Vancouver’s near-zero vacancy rate.

The city says $8 million raised by the tax in 2017 has already been earmarked by council for specific affordable housing initiatives.

More details of the first year of the empty homes tax are due to be released Dec. 1 in the city’s first annual report on the levy.

Owners of residential properties are also being advised they must submit a property status declaration by Feb. 4, 2019, in order to meet the provisions of the tax for 2018.

Owners who don’t declare that status will be taxed, which amounts to one per cent of a property’s assessed value, and owners who miss the due date by even a day will also face a $250 penalty.

"The consequences of our housing crisis ripples out into every part of our civic fabric. It doesn’t matter who you are or where in this city you go, the stress of unaffordability hangs over Vancouver, stifling our creativity, our energy, our promise of opportunity." #vanpoli

“Housing affordability is the most important issue in our city, and the empty homes tax is helping to free up more potential rental units that should be available as homes for Vancouver residents,” Stewart says in the release.

The tax does not apply to principal residences, properties rented for at least six months of the year, or properties that are eligible for one of eight exemptions.