VANCOUVER – It wasn’t until he announced plans to shut down that Jerry Wolfman learned just how much the outdoor store his father started 70 years ago means to Vancouver.

“It’s like we’re having a wake,” Wolfman said. “Tears in people’s eyes, a hug, people recounting stories of first coming in with their grandparents, their parents, themselves and now bringing their children.” 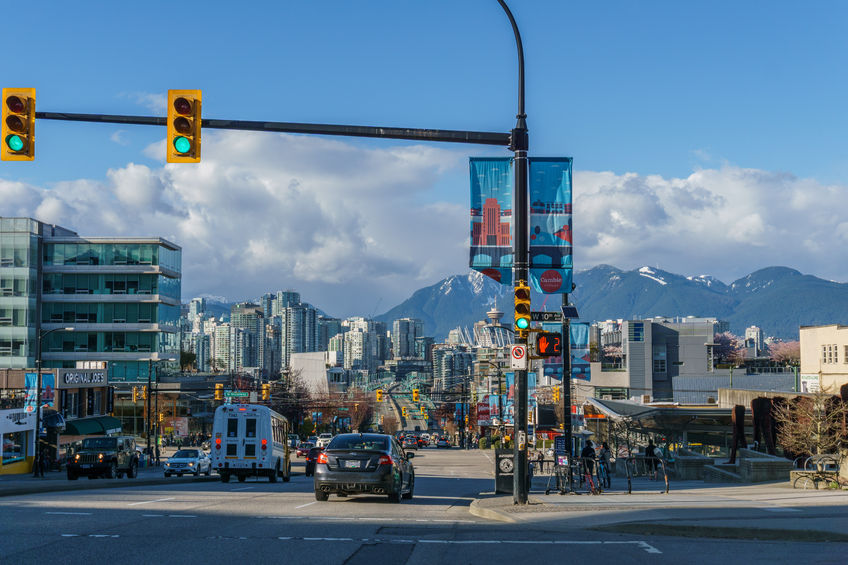 Wolfman puts much of the blame for the pending closure of Three Vets on soaring property taxes, echoing concerns from other businesses that have gone under in the face of surging real estate prices.

What’s been happening has caught the city’s attention as it has begun looking for ways to preserve heritage businesses whose value to the community goes beyond the stock on the shelves.

City planner Tom Wanklin said the municipality is studying how business legacy programs used in other cities might be adapted to fit in Vancouver.

“San Francisco is one example where they have a program that provides support to historic businesses, those that are regarded as being very precious to the local community and long-standing in the neighbourhood,” he said.

San Francisco launched its legacy business program in 2015 after a record number of small businesses shut down the year before as commercial rental rates spiked.

The city first established a registry of legacy businesses and non-profits, and then it offered funding to help keep them in operation.

To qualify, a business has to have been operating for 30 years – 20 years if it can show it is at immediate risk of displacement – and it must prove it has had a significant impact on the culture and history of a neighbourhood. The mayor and other elected representatives must first nominate a business for it to be considered.

“Our neighbourhood businesses … are the places that give the city its character. They’re the bedrock of our communities and a draw for tourists from around the world,” the city’s website says about the program.

“Preserving our legacy businesses is critical to maintaining what it is that makes San Francisco a special place.”

The first nine businesses to make the list were announced about 15 months ago and included a few restaurants and bars, an ice cream parlour, a non-profit mediation firm, a metalworking shop, and a kitchen and bathroom design store. The registry now lists 111 businesses.

Regina Dick-Endrizzi, head of San Francisco’s small business office, said the program has been of “tremendous value,” elevating pride in the city and highlighting the diversity of businesses in the region.

“A lot of bars and restaurants are obviously really well known,” she said. “But there are a lot of other interesting businesses, such as the trophy shop that makes trophies for schools and sports team and has been around for a long period of time.”

In Vancouver, Wanklin said the results of the city’s study are not expected until the end of the year.

Whatever the city does, it will be too late for Wolfman and his brother, who co-owns Three Vets.

“My brother and I love what we do and if things were a little more financially tolerable we would have stayed,” he said.

“Human nature. You don’t realize how much something really means to you until it’s either going or gone.”

After 70 yrs, #3Vets will close on Nov 1. Owners, Keith & Jerry Wolfman & dog Sugg-White are sad to go but feel the time is right. @GlobalBC pic.twitter.com/8AXsE7Iz28

I went to pick up some new laces from #3vets and I met owner Jerry & his dog Sugg-White! Very nice ppl sad to see the shop close! #dogs pic.twitter.com/IYk0NzbNqm