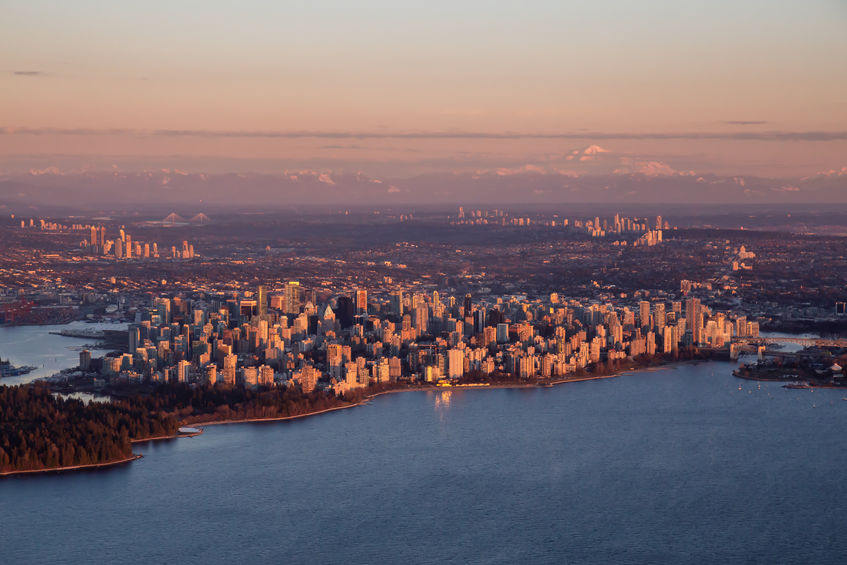 A statement from the board says 4,268 homes changed hands across the region last month, a 13 per cent drop compared with April.

While May didn’t match record-breaking activity seen earlier in the spring, the board says transactions were still 187.4 per cent higher than those recorded in May last year during the pandemic shutdown.

Sales last month were 27.7 per cent above the 10-year sales average for May and the board says listing activity also remained above the long-term average.

The board’s economist Keith Stewart says the less intense market means home sellers must work with their agents to ensure property prices are based on current market conditions.

The benchmark price for a detached home is just over $1.8 million, a 22.8 per cent year-over-year increase and a 1.7 per cent lift since April, while Stewart says condo and townhome prices nudged up 1.2 and 1.8 per cent, respectively, in April.

Analysts will also be gauging the revised mortgage stress test that reduces maximum borrowing amounts by approximately 4.5 per cent and are watching average five-year fixed mortgage rates as they climb over two per cent for the first time this year, Stewart says.

“We’ll pay close attention to these factors leading into the summer to understand what affect they’ll have on the current market cycle,” he says in the statement.

Stewart says the seller’s market continues, with board data showing the number of sales to listings remains between 30 and 53 per cent for all types of properties, far above the 12 per cent ratio that generally leads to a dip in prices.

This highlights the need to increase the amount and type of housing available in Metro Vancouver, he says.

2. Historically, sales peak in May, and then decline. pic.twitter.com/voFGtBG8Jv

6. This year the high sales ate up new listings keeping inventory low in February, but now that sales have slowed down, inventory is rising pic.twitter.com/3PuhMXbsi8

8. The cooling of the SAL is manifesting in a reversal of the trend for units selling above asking. pic.twitter.com/nwUy5sCyzo

10. And if we use the % of units selling with a diligence period of less than 6 days as a proxy for units selling without subjects, we can see that particularly for detached the trend is clearly indicating that the market is cooling. pic.twitter.com/J6RKyrIR4N

12. For now, the inflation corrected HPI is at ~7.5% above the previous peak for detached and townhomes, which btw have experienced a whopping 25% increase above inflation since Sep 2019. This is as the lagging HPI is catching up with the increases from earlier in the year. pic.twitter.com/W9dZ0NswpY

14. We will see if the changes in the stress test will cool further down the market.

If you’re looking to buy a house, months of inventory for sale has grown from 2 in March, to 3.5 today. Competition is easing

This report by The Canadian Press was first published June 2, 2021.

GTA home sales down 13% between April and May but prices still rising: TRREB