By Anita Balakrishnan - The Canadian Press On Nov 4, 2020

Vancouver home sales were up 29 per cent compared with a year ago in October, making it the second-best October on record, the Real Estate Board of Greater Vancouver said Tuesday.

The benchmark price for Vancouver homes hit $1,045,100 in October, up six per cent from last October and 0.4 per cent from September. 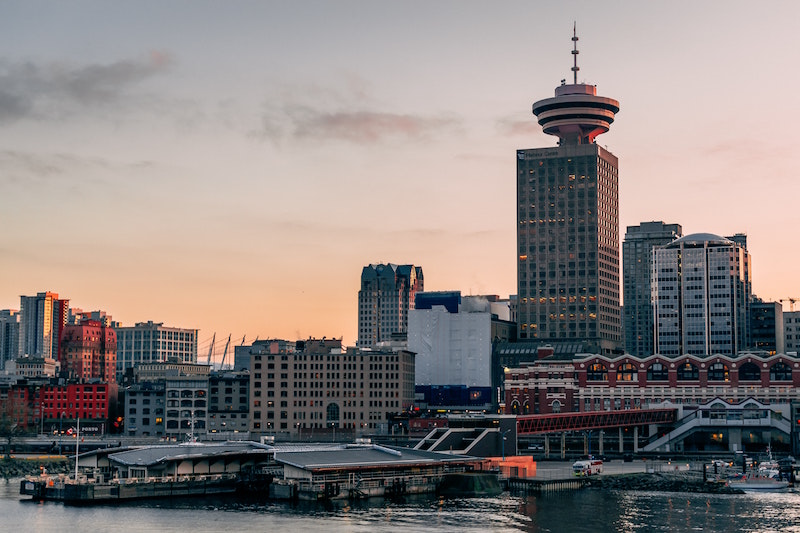 Bowen Island saw the biggest one-month increase in benchmark home prices, of 5.7 per cent, followed by the Sunshine Coast, where prices rose 3.2 per cent. West Vancouver was the priciest neighbourhood, with a benchmark of $2,266,000.

The housing market has been catching up after COVID-19 lockdowns earlier this year stymied the spring selling season. Borrowing costs have also been low amid the COVID-19 response from the Bank of Canada.

The October housing market snapshot shows that people are re-thinking their housing situation during the COVID-19 pandemic, with more days and evenings spent at home this year, said board chairwoman Colette Gerber.

“Home has been a focus for residents during the pandemic,” said Gerber in a statement.

Home sales, which were up also 1.2 per cent from September, rose amid a surge in sales of detached homes. In October, 1,335 detached homes changed hands, a 42.3 per cent increase from the same period last year. Detached homes also saw the biggest year-over-year price increase in October, up 8.5 per cent to $1,532,800.

The smaller market for attached homes, such as townhouses and rowhouses, also saw sales rise 45.9 per cent to 782 sales. The benchmark price was up 5.4 per cent, year-over-year, to $813,000.

But sales growth was slightly slower in Vancouver’s most common home type, apartments. Apartment sales hit 1,570, up 13.4 per cent compared with October 2019, while the benchmark price was up 4.4 per cent to $683,500.

The pace of sales in the condo market — particularly, the number of listings hitting the market — has been a focus of economists.

“As rents soften and vacancies rise, condo listings are spiking in Toronto, Montreal and Vancouver — albeit from low levels.”

Of October’s listings in Vancouver, 2,891 were apartments, 948 were attached homes, and 1,732 were detached homes.

But the 5,571 homes on the market last month — up 36.7 per cent from a year ago — was still below the 6,402 homes that were listed in September. The board said that a closely watched measure of housing supply and demand — the sales-to-active listings ratio — was above a key level that supports rising home prices even for apartments.

“With demand on the rise, homes priced right for today’s market are receiving attention and, at times, garnering multiple offers,” said Gerber.

In Montreal, home sales jumped 37 per cent in October compared to October 2019, the Quebec Professional Association of Real Estate Brokers said on Tuesday. Outer markets like Vaudreuil-Soulanges and North Shore saw sales jump 63 per cent and 52 per cent, respectively, compared with a 29 per cent increase on the Island of Montreal.

The real estate association said it was the first October since 2014 where condo listings increased.

Charles Brant, director of market analysis at the QPAREB, also noted that there was a “substantial decrease” in listings in the outlying suburbs.

This report by The Canadian Press was first published Nov. 3, 2020.