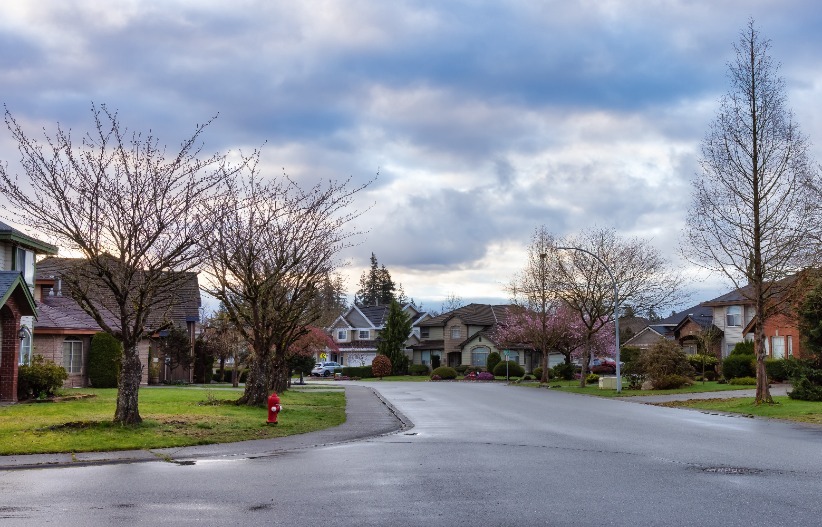 Greater Vancouver ended 2022 with another month of prospective homebuyers taking a “wait and see” approach, which the region’s real estate board said pushed down sales by 52 per cent and prices three per cent from the year before.

“On the buying side and the selling side, we noticed a lot less people have been motivated either to list or to purchase a property.”

She attributes much of the sluggish pace to a rapid succession of hikes to the country’s interest rate, which sits at 4.25 per cent – the highest it’s been since January 2008.

The increases, which also spark mortgage rate hikes, have weighed on buying power, even as home prices have been on a steady descent.

The result is potential buyers sitting on the sidelines awaiting further price declines and reluctant sellers holding off listing properties unless they have to move because they want the sizzling sums their predecessors scored last year.

These sentiments are borne out in figures released by the Greater Vancouver Real Estate Board on Wednesday, which revealed that December’s sales totalled 1,295. That’s about 20 per cent lower than they were in November and 38 per cent below the 10-year December sales average. 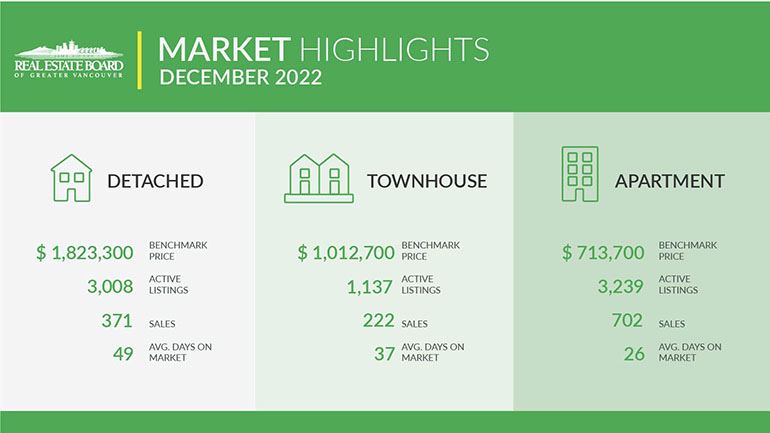 The board attributed the decreases to the market experiencing “a year of caution” fueled by rising borrowing costs and an ongoing battle with inflation.

“Closing out 2022, the data shows that the Bank of Canada’s decisions to increase the policy rate at seven of the eight interest rate announcement dates in 2022 has translated into downward pressure on home sale activity and, to a lesser extent, home prices in Metro Vancouver,” Andrew Lis, the board’s director of economics and data analytics, in a news release.

His board’s data showed the market’s composite benchmark price now sits at $1,114,300, a three per cent decrease from December 2021 and a 1.5 per cent decrease, when compared with November 2022. 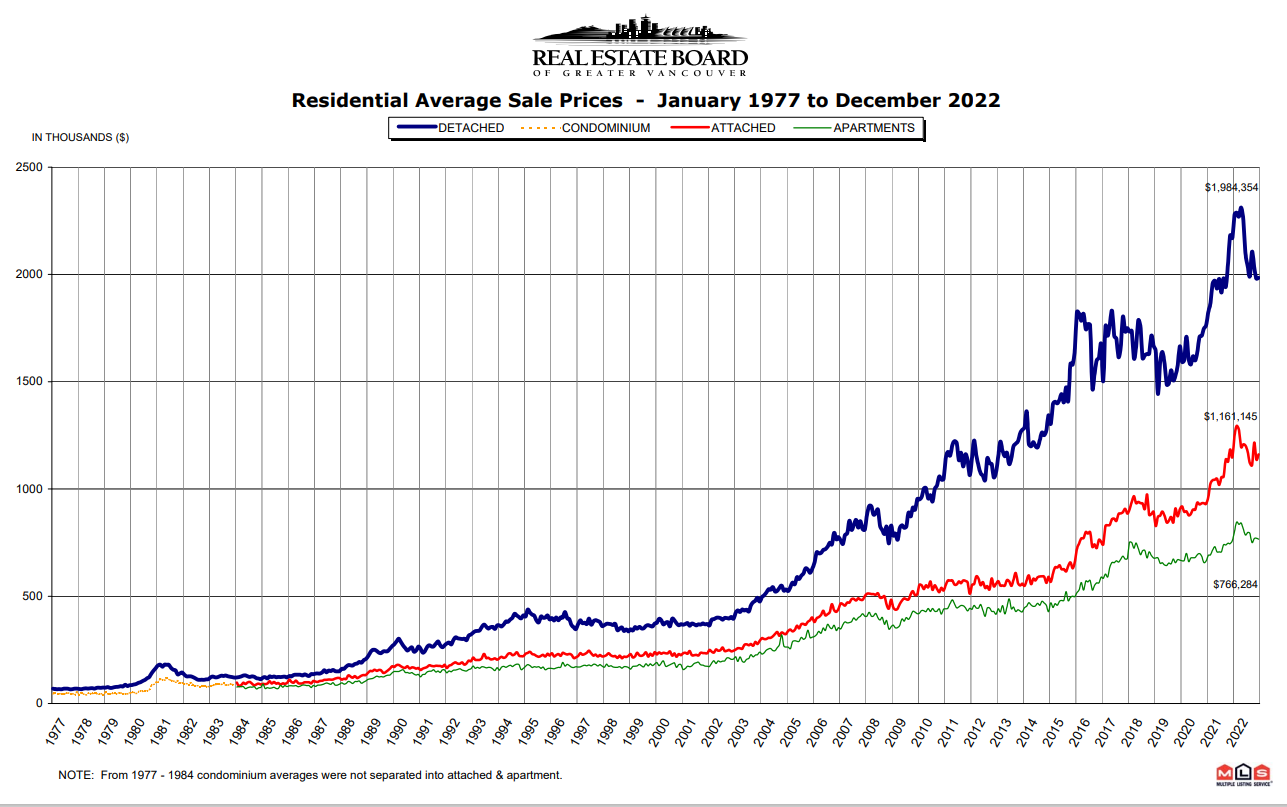 She describes the people still in the market as either desperate to sell or buy or “cash ready.”

Others are pressing their luck with low-ball offers.

“If it hits, it hits and if it doesn’t, then at least they tried, but a lot of them are hitting because a lot of sellers are scared the market is going to go down further,” Mazaheri said.

Starting offers have typically been low because sellers and buyers are both trying to decipher how serious the other is about a deal given the market, added Tim Hill, a regional sales advisor for Re/Max.

Some sellers are keen to take what they can get now because they fear further price declines.

“If you’re selling in today’s market, you have to be realistic about what you’re doing,” said Hill. 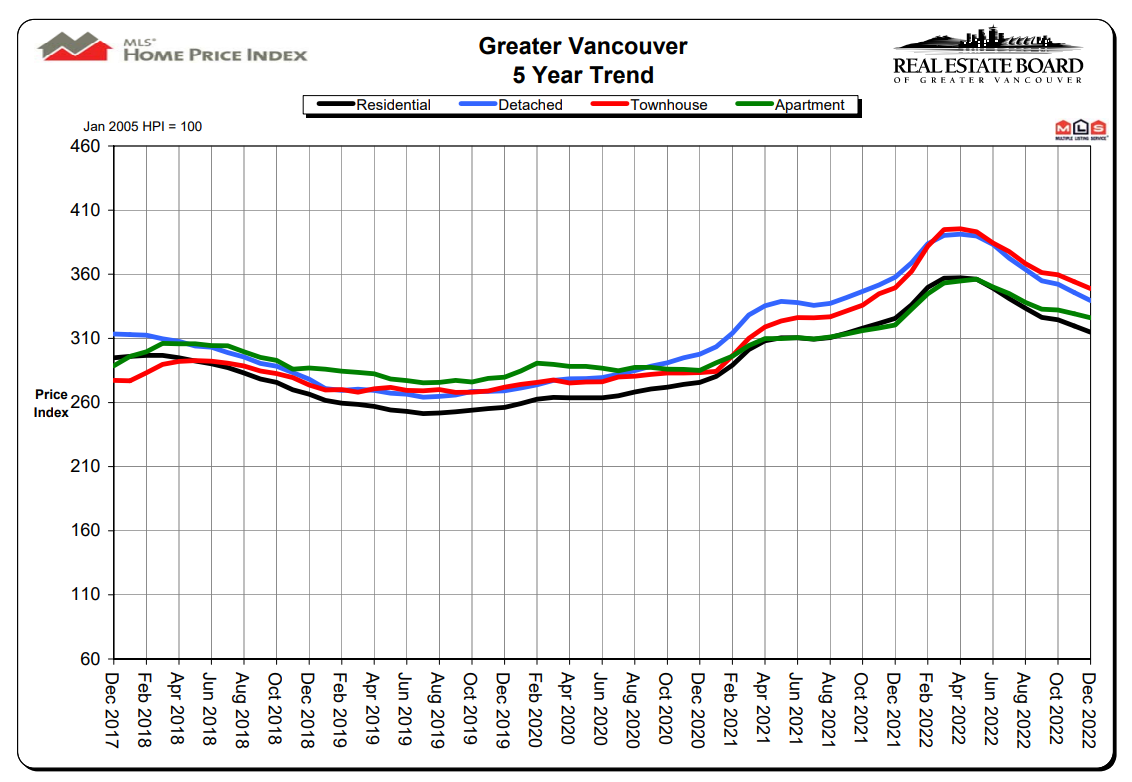 Those who skipped a December transaction will have a handful of new policy changes to contend with.

At the start of 2023, British Columbia also became the first province to require a three-day cooling-off period for buyers following the signing of an agreement to purchase a home.

The policy is meant to give buyers more time to arrange financing or home inspections, which were rushed earlier in 2022, when the market was still hot.

Mazaheri expects the policy won’t have much impact yet “because the power is in the buyers’ hands” already since sales are down so significantly.

This report by The Canadian Press was first published Jan. 4, 2023.