Vancouver Residential Land Sales Plummet in First Half of 2019

With a national struggle to balance supply and demand in real estate, the Vancouver market area saw extremely slow starts to the year, according to the recently released Altus Group 2019 Vancouver Flash Report. While there was strength in the Office sector, it was not enough to offset significantly lower transaction volumes for the other sectors, which saw decreases ranging from 21% (Industrial) to 74% (Apartment) according to the report. For new home buyers, affordability continues to be a challenge. 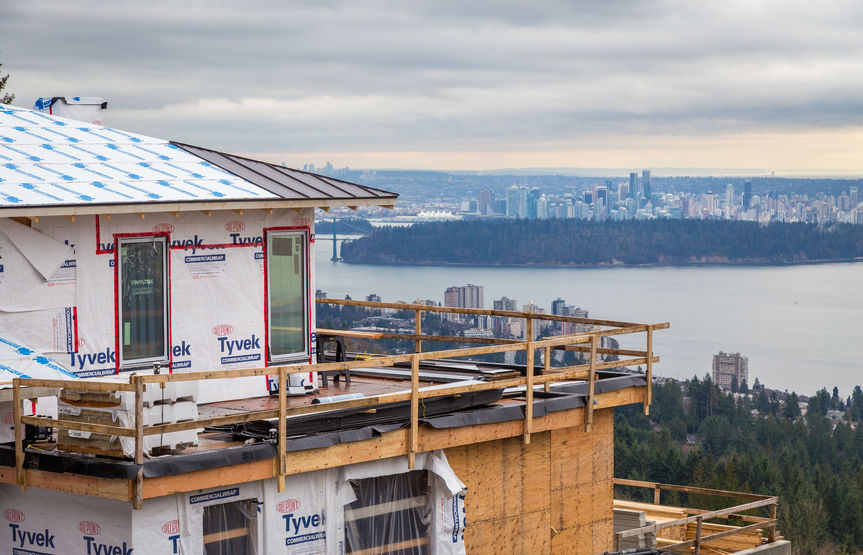 o   Despite affordability continuing to be a challenge for first-time buyers, younger buyers play a key role with 40% of recent home buyers under 35 years of age

o   On average, first time home buyers in Vancouver purchased homes that were 20% below overall average price, priced at just over 5x their annual income.

The Altus Group 2019 Vancouver Flash Report can be downloaded here.

Matthew Boukall kicking off our Vancouver State of the Market 2019 event to a full house this morning! A big thank you to our sponsors @GrosvenorAmer @GroverElliottBC #AltusVancouver pic.twitter.com/BCX109QDyK

Suburban change is transforming city life around the world